Nita Ambani now on the board of New York's Metropolitan Museum 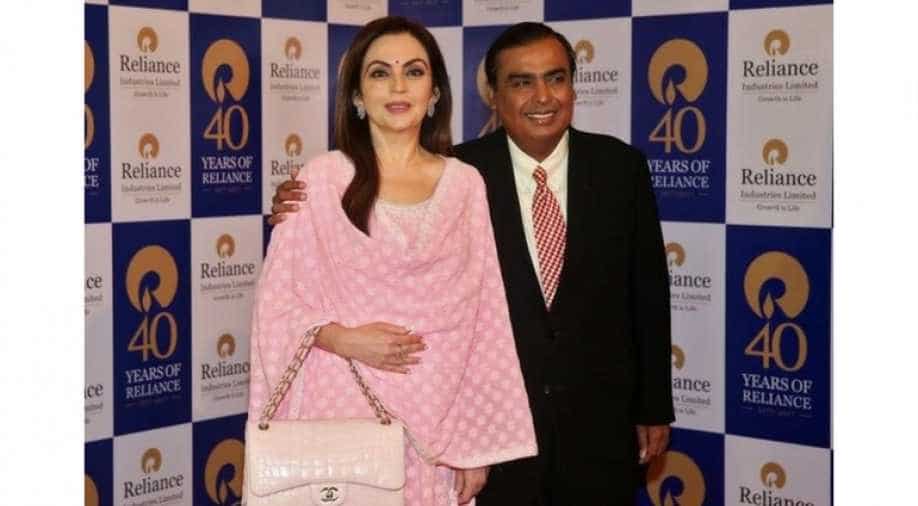 She has been an active supporter of exhibitions at the New York City institution since years.

Asia’s richest person Mukesh Ambani’s wife Nita who is an established philanthropist has now been named to the board of the largest US art museum. This, after years of supporting exhibitions at the New York City institution.

Ambani's backing "has had an enormous impact on the museum's ability to study and display art from every corner of the world," Daniel Brodsky, the Metropolitan Museum of Art's chairman, said Tuesday in a statement.

Nita Ambani has been promoting Indian art and culture around the world along with sports and development programs inside the country.

The 149-year-old Metropolitan museum draws billionaires, celebrities and millions of visitors every year to see art that has been collected from around the world. The not-for-profit institution reported revenue, support and transfers of $384.7 million in 2018 at the operating level, down from $385.3 million the previous year, according to its annual report.

"The Met enables Indian art to be shown at an iconic institution and further encourages us to continue our work in the art world," Nita Ambani said in a 2017 statement from the museum.