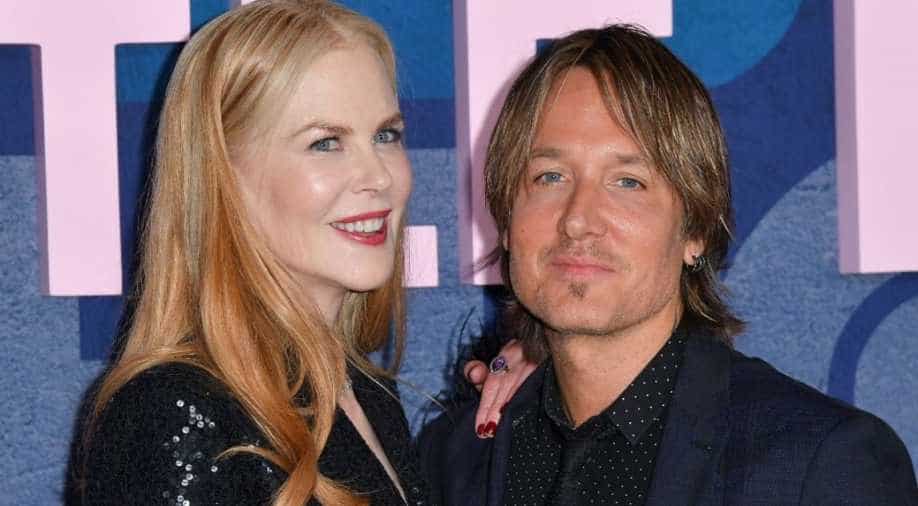 After the Keith accused the man of allegedly hitting Nicole, they were reportedly escorted out of the Opera House and led security dealt with the man sitting behind them.

Nicole Kidman along with her husband Keith Urban reportedly got involved in a small argument, after a man swatted her at the opera in Sydney, Australia.

The star couple attended a performance of The Merry Widow at the Sydney Opera House. The scene happened when the couple gave a standing ovation to the performance which annoyed the man.

According to The Sydney Morning Herald's Private Sydney, when the couple stood up to praise the show, the man reportedly became annoyed and asked the couple to sit down.

Keith explained that he is just giving the appreciation, and carried on clapping and standing, and at that point, things took a turn, and a man swatted Academy award-winning Kidman with his program.

After Keith accused the man of allegedly hitting Nicole, they were reportedly escorted out of the Opera House and led security to deal with the man sitting behind them.

After the incident, someone ended up calling the police and complained about the fight, “Police have been told a 53-year-old man and a 67-year-old man were both attending the entertainment centre when an argument broke out. Officers spoke to both men and no further action was taken,” NSW Police reportedly told The Sydney Morning Herald.