Nicole Kidman on her film choices: I played it a little safe in the past 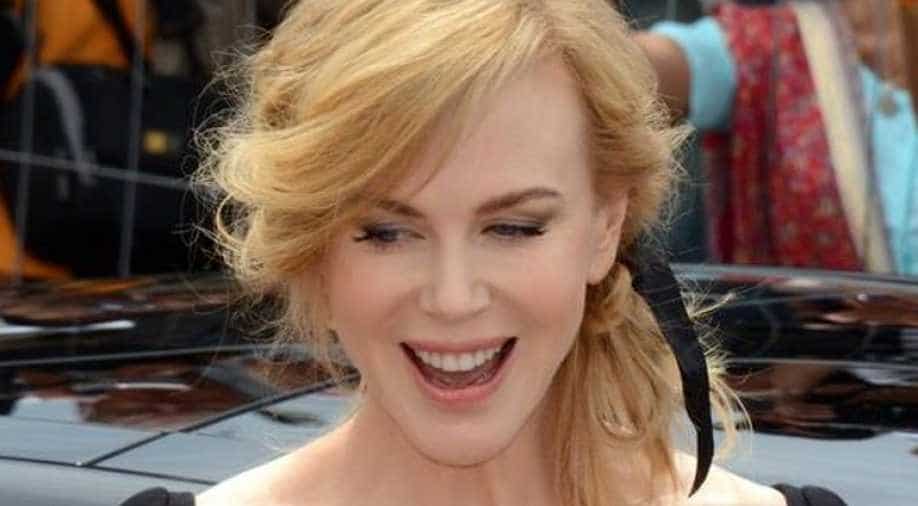 Nicole Kidman as Sue Brierley totally did?justice to the role of a mother of adopted kids. Source: Wikimedia commons. Photograph:( Others )

The actor said life experiences have made her a better performer and she is happy to find her footing as a character actor.

One of the leading actresses of our times, Nicole Kidman feels she has played 'safe' with her career in the past but looks for challenging roles now.

The actor said she is happy to make ''spontaneous and random'' decisions now, reported Contactmusic.

''I think maybe I played it a little safe in the past, and went for the work I thought I was meant to do, which spoke to the idea of what and who an actress is supposed to be. But, for the most part, I've followed my spirit, which motivates me to go against the grain.

''I'm completely spontaneous and random in my decisions. Never let it be said that I don't have diverse taste. I love jumping into the deep end. Why not? That's my favourite saying, I think it has such potential and choice, why not?'' Kidman told Psychologies magazine.

The actor said life experiences have made her a better performer and she is happy to find her footing as a character actor.

"I've been doing this since I was 14, more than 35 years working is quite a number to say out loud. It's gratifying and comforting because I have a deep well of emotion that only comes with life experience and I can call on that, call on those memories I didn't have when I was in my 20s.

''I am a character actor, which was my goal. I wasn't educated at drama school with the aim of being a movie star," she said.