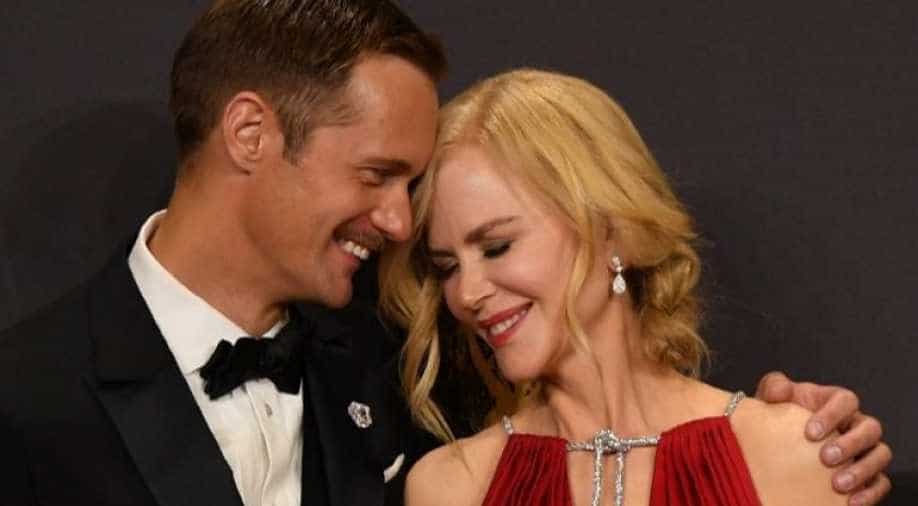 The two actors are reuniting for the film, after starring in the insanely popular HBO series 'Big Little Lies'

American filmmaker Robert Eggers, who is gearing up for the release of his upcoming directorial 'The Lighthouse', has already announced his new film 'The Northman' which will feature actors Nicole Kidman and Alexander Skarsgard.

The two actors are reuniting for the film, after starring in the insanely popular HBO series 'Big Little Lies', reported a magazine. On 'Big Little Lies', which earned both the actors Emmy wins, Nicole and Alexander portrayed husband and wife.

In talks to join Nicole and Alexander for the film are Anya Taylor, Joy, Bill Skarsgard and Oscar nominee Willem Dafoe. Bill previously co-starred with his brother Alexander in the 2000 Swedish thriller 'White Water Fury'.

Bill was most recently seen in 'It: Chapter Two' and 'Villains' from earlier this year. 'The Northman' is described as a Viking revenge saga set in Iceland at the turn of the 10th century. Eggers will direct the film from a script that he co-wrote with Icelandic poet-novelist Sjon.

'Midsummer' fame producer Lars Knudsen will bankroll the film, with New Regency financing. Alexander can next be seen in the upcoming tentpole 'Kong vs Godzilla', and recently starred as Randall Flagg in CBS All Access adaptation of Stephen King's 'The Stand'.

Meanwhile, Nicole recently starred in the second season of 'Big Little Lies'. Her work in the first season of the show earned her a Primetime Emmy for best actress. She will star as Gretchen Carlson opposite Charlize Theron and Margot Robbie in 'Bombshell', which releases this December.

Taylor-Joy was recently seen in 'Last Night in Soho' for Edgar Wright and next stars in Working Title's adaptation of Jane Austen's , Emma Eggers, 'The Lighthouse' will release on October 18 and stars Dafoe alongside Robert Pattinson.