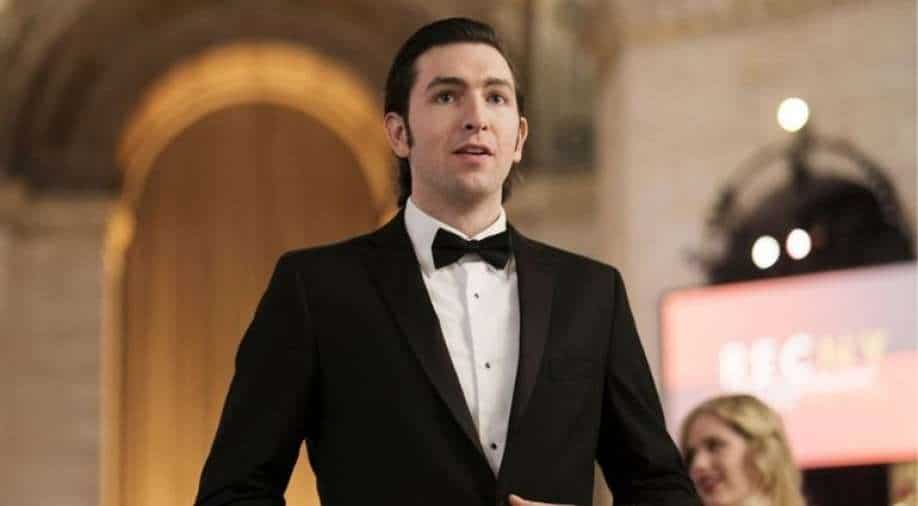 'Succession' star Nicholas Braun and 'Coda' star Emilia Jones are teaming up for 'Cat Person', a psychological thriller based on the short story by Kristen Roupenian.

Billed as the "hellscape of modern romance", the film will be produced by Studiocanal and Imperative Entertainment in association with 30West reported Variety.

'Cat Person' will be directed by Susanna Fogel of 'The Flight Attendant' fame, with a script by Michelle Ashford, best known for 'Masters of Sex'.

Roupenian's short story turns on the casual, but increasingly discomfiting, the relationship between Margot, a 20-year-old college student, and Robert, 34, a man who goes to the movie theatre where Margot works.

"Using Kristen's excruciatingly well-observed short story about the horrors of dating as the jumping off point for an actual genre film, 'Cat Person' will explore the hellscape of modern romance and the idea that we have all been the villain in someone else's story, and the victim in others," Fogel said.

The short story was published by The New Yorker in 2017 and went on to become its most downloaded fiction that year.