Next 'Star Wars' series to hit Disney streaming service in May 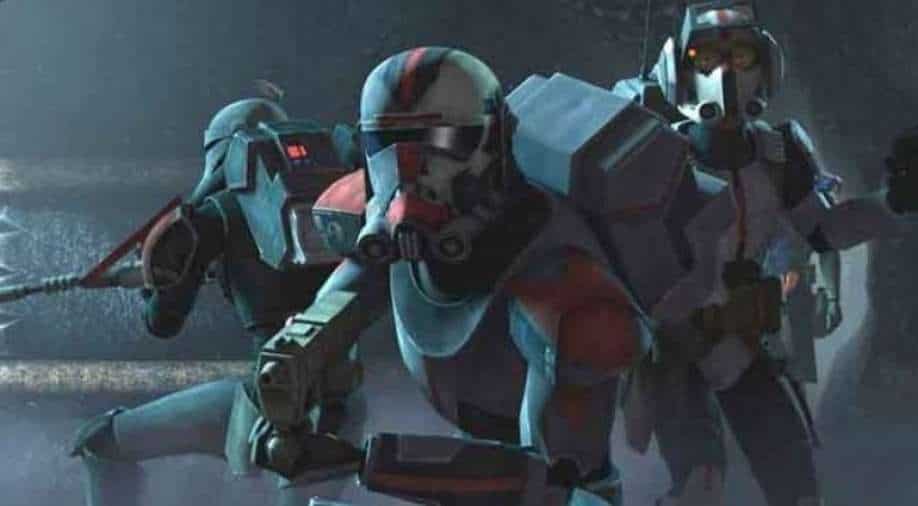 Disney+ had 94.9 million subscribers, helped by the popularity of the Star Wars series 'The Mandalorian'.

The next Star Wars series, an animated show about an elite group of clones called 'The Bad Batch', will debut on the Disney+ streaming service on May 4, the company said on Wednesday.

Marvel Studios live-action series 'Loki', about the villain played by Tom Hiddleston, will premiere on June 11, Disney said in a statement ahead of a presentation of upcoming programming to the Television Critics Association.

'The Bad Batch' will follow the experimental clones in a rapidly changing galaxy following the end of the Clone War. The company is adding several high-profile series from its Star Wars and Marvel franchises to help attract viewers to Disney+, which launched in November 2019.

As of Jan. 2, Disney+ had 94.9 million subscribers, helped by the popularity of the Star Wars series 'The Mandalorian'.