New 'Captain Marvel' Comic Book Series to be out soon 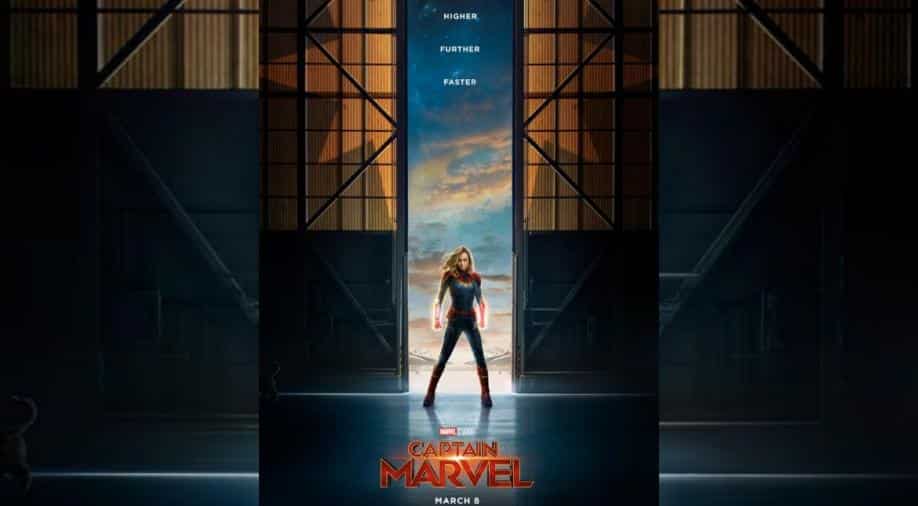 While Marvelites are waiting for the 2019 `Captain Marvel` movie, Marvel has announced the release of a new comic book series featuring the superhero.

The comic book series, titled `Captain Marvel`, will arrive ahead of the character`s big-screen debut in the Marvel universe. Speaking about the storyline, Thompson said that there will definitely be some romance and it may be someone we all know and have seen before in Marvel Comics.

Commenting on the same, writer Kelly Thompson said that he thinks the character is incredibly important now more than ever, reported New York Times.