'Never Have I Ever' renewed for season 2 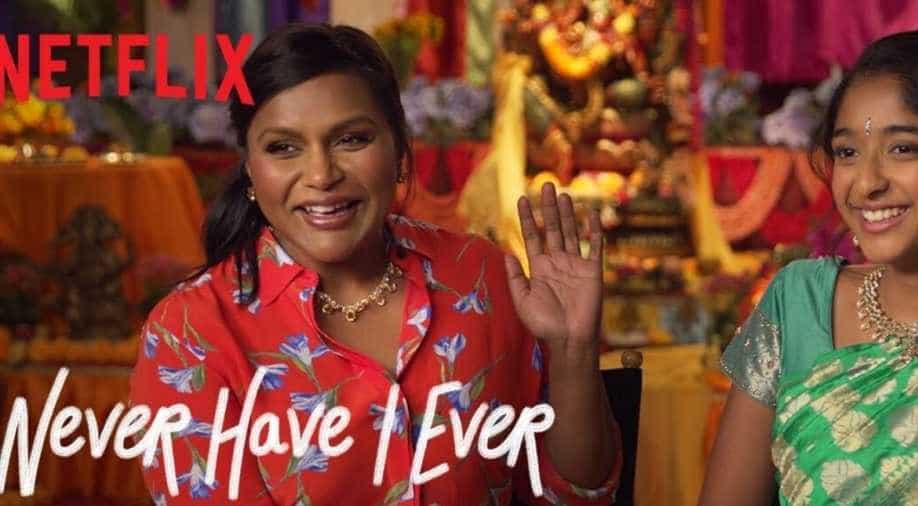 A still from 'Never Have I Ever' Photograph:( Twitter )

Netflix has renewed comedy series ‘Never Have I Ever’ for a second season.

The series is a scripted project based on Mindy Kaling's formative years. Starring newcomer Maitreyi Ramakrishnan, the series has become a hit thanks to a good word-of-mouth and increased internet usage during coronavirus lockdown followed by quarantine. Maitreyi’s character’s name is Devi who is a modern day, first-generation Indian American teenage girl.

The show has been created by Mindy Kaling and Lang Fisher of the fame ‘The Mindy Project’. It is a coming-of-age comedy based on the actress, writer and producer's childhood.