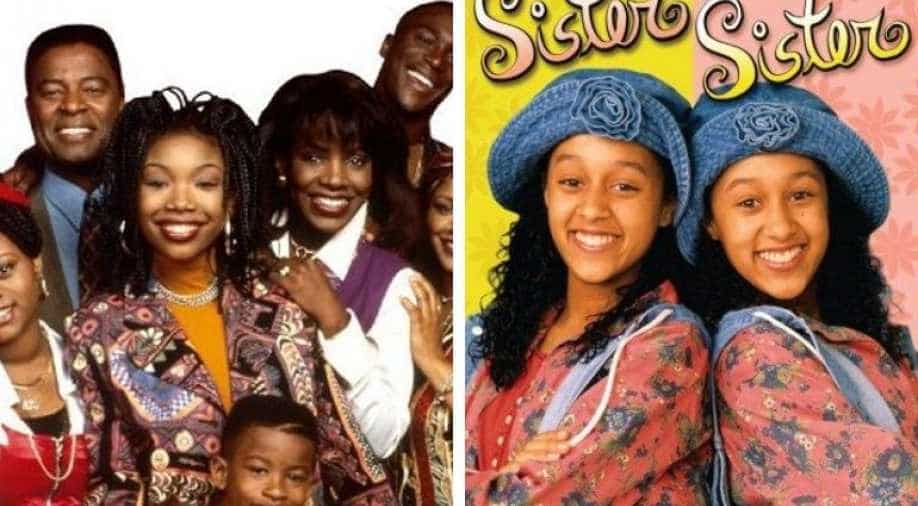 Netflix is giving its viewer a nostalgia-binge. The streaming giant has announced that it will begin streaming a series of classic African-American shows from the 1990s and early 2000s.

The official Twitter account for Netflix' Stong Black Lead shared the news along with a video of some of the stars of the various shows talking about the importance of the announcement.

Also read: Check out what 'Indian matchmaking' participants have to say after the Netflix show

In the clip, all the actors acknowledged and thanked their fans who had demanded for their sitcoms to stream on Netflix.

''The classic include, 'Moesha', 'The Game', 'Sister Sister','Girlfriends', 'The Parkers', 'Half & Half' and 'One on One' will all start streaming in the weeks to come. The goal of Strong Black Lead is to celebrate and lift up Black Hollywood. These trailblazing shows are a huge part of that story,” Netflix’s Bradley Edwards and Jasmyn Lawson said in a statement,

''We admit it, we grew up watching a lot of TV. And some of the beloved black sitcoms of the Nineties and early aughts had a huge impact on us. These shows made us laugh, and cry and sing along with those catchy theme songs. And most importantly, we felt like we saw ourselves on screen — in some cases for the very first time. Every week we were able to tune in to see people, families and friends that looked like us and characters whose everyday ups and downs reflected black life in an authentic way.'' he added.