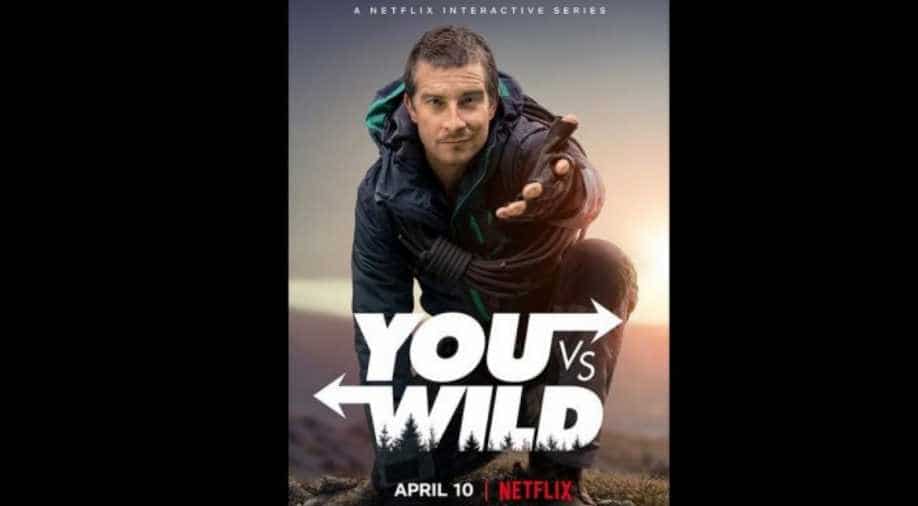 The show will come on April 10.

The show will have eight episodes as Bear Grylls, who was previously on Discovery Channel’s ‘Man vs. Wild’ will take the viewers on adventures around the world.

On the show, Grylls said in a statement, "I'm so proud to deliver this first-of-its-kind live-action interactive series, really giving viewers an all-access pass to explore the world and its landscapes in my boots."

Each episode will feature interactive experiences with multiple choices. This format was previously experimented by Netflix in another series ‘Black Mirror’ as they included an interactive episode titled ‘Bandersnatch’.

The show will be directed by Ben Simms, and Grylls, Chris Grant, Drew Buckley, Ben Silverman, Howard Owens, Rob Buchta and Delbert Shoopman will co-executive produce. It is produced through Electus and Bear Grylls Ventures.

The show will premiere on April 10.