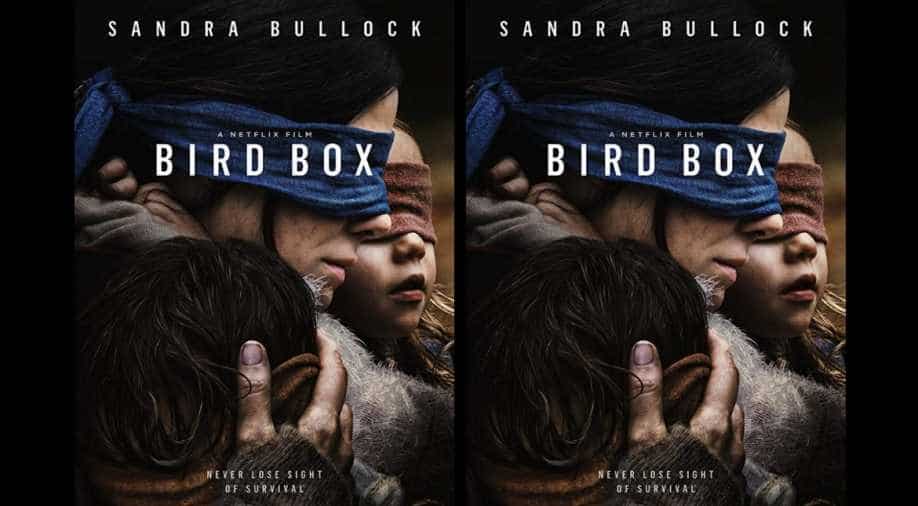 We break it down for you, what this over-the-top figure means!

One series that has currently caught the fancy of almost all people in the world, is Sandra Bullock’s ‘Bird Box’. With memes on stills from the Netflix film doing rounds on the internet to Twitter trends on the topic, ‘Bird Box’ which is listed as a horror film, is doing great among its fans.

Netflix has now announced that the film has so far been seen by more than 45 million accounts, in just seven days. Netflix made the announcement on December 28, so we are safe to assume that the number has only increased since then.

While many of you will find the number a tad exaggerated but let us break it down for you. 45 million accounts do not translate to specific viewer counts, as an account could serve one person or an entire family. It also doesn’t specify if they saw the film from start till end, or whether they switched in the middle of its streaming to something else.

A spokesperson for Netflix revealed: “Once a view surpasses 70 per cent of the total running time (including credits),” it is then counted. Furthermore, “each ‘account’ may include multiple views and viewers but is only counted once.”

This means that at least 45 million people have watched at least 70 per cent of ‘Bird Box’. Considering that people may have watched Bird Box with friends or family, chances are that the total view count may be even higher than 45 million — especially given that ‘Bird Box’ was released globally.