Netflix renews 'The Haunting of Hill House' for season 2 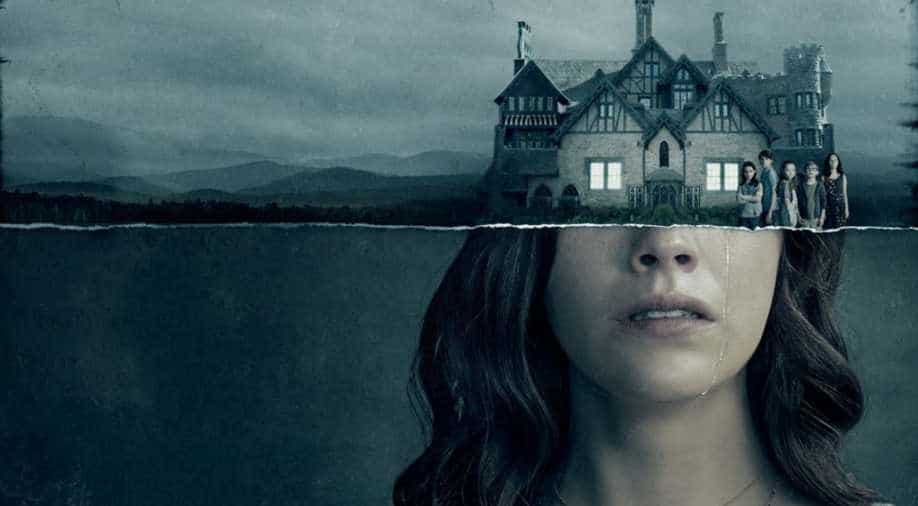 Poster of 'The Haunting of Hill House'. Photograph:( Twitter )

The drama series will become an anthology, with the second installment chronicling a new story. It will have new characters too.

‘The Haunting of Hill House’ will return for a second season as Netflix confirms that the series has more to it. The new season will chronicle a new story with new characters.

The title revealed in a report in Variety is ‘The Haunting of Bly Manor’.

"Mike Flanagan and Trevor Macy are masterful at creating authentically frightening stories that leave audiences on the edge of their seats but unable to look away. We're excited to continue our partnership with them on 'The Haunting' series and future projects to come," said Cindy Holland, vice president of original content at Netflix.