Netflix renews 'On My Block' for fourth and final season 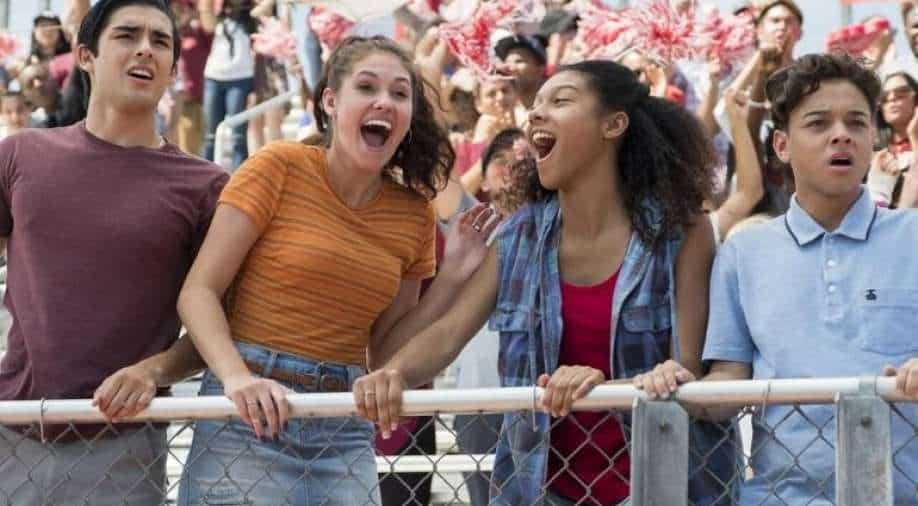 The streamer made the announcement about the series' renewal via a video shared on its official YouTube page. No premiere date has been set for the final season.

Netflix's comedy-drama series 'On My Block' has been renewed for a fourth and final season.

As part of On My Block‘s Season 3 pick-up back in July 2019, stars Sierra Capri (who plays Monse), Jason Genao (Ruby), Brett Gray (Jamal), Diego Tinoco (Cesar) and Jessica Marie Garcia (Jasmine) had reportedly negotiated sizeable pay hike, from $20K per episode to more than $80K, according to TVLine.

The streamer made the announcement about the series' renewal via a video shared on its official YouTube page. No premiere date has been set for the final season. The series is created by Lauren Iungerich, Eddie Gonzalez and Jeremy Haft.

Co-created by Lauren Iungerich (Awkward) and Eddie Gonzalez & Jeremy Haft (All Eyez on Me), On My Block initially followed just Monse, Ruby, Jamal and Cesar, four bright and street-savvy friends as they navigated their way through the triumph, pain and the newness of high-school set in the rough inner city.

Actors Sierra Capri, Jason Genao, Brett Gray, Diego Tinoco, Jessica Marie Garcia and Julio Macias will all return for the fourth season of the coming-of-age comedy set in an inner-city Los Angeles neighborhood. Come Season 2, in the aftermath of tragedy and shocking discovery, the friends leaned on each other like never before, while the third season (which dropped in March 2020) saw the stakes get even higher in Freeridge

Lungerich, who signed an overall deal with Netflix last year, also serves as showrunner and executive produces alongside Gonzalez, Haft and Jamie Dooner.