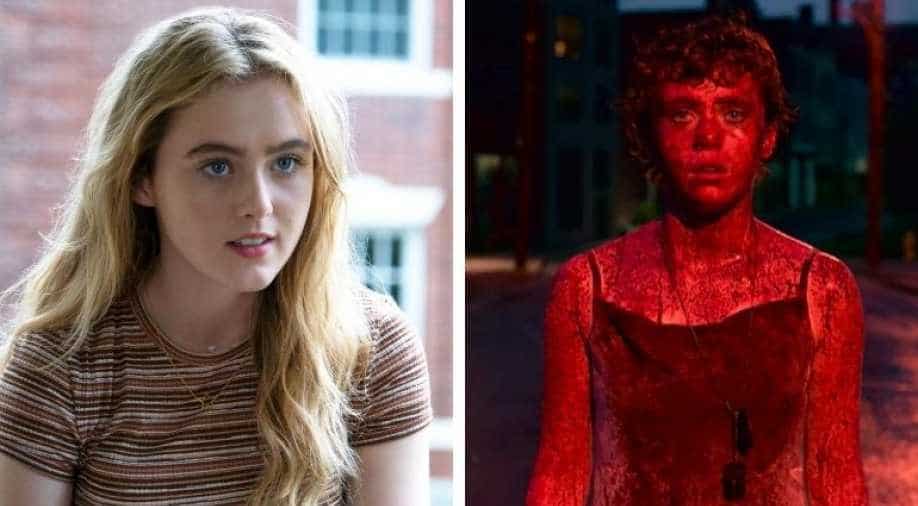 Netflix cancels 'The Society' & 'I Am Not Okay With This' Photograph:( Twitter )

The pandemic has raised the budget for health and safety reasons. Both the shows have a large ensemble cast and crew, thus making scheduling more difficult.

Netflix canceled the upcoming seasons of two adult dramas 'The Society' and 'I Am Not Okay With This'. The decision comes after the shows' productions were impacted by COVID-19, due to which the seasons have been canceled.

The pandemic has raised the budget for health and safety reasons. Both the shows have a large ensemble cast, thus making scheduling more difficult.

The streaming giant canceled the planned seasons. As per the reports, comedy-drama, 'I Am Not Okay With This' second season, scripts were written, and the production was set to begin.' The Society' season 2, was slated to premiere in late 2020

"We've made the difficult decision not to move forward with second seasons of 'The Society' and 'I Am Not Okay With This'," Netflix said in a statement.

"We're disappointed to have to make these decisions due to circumstances created by COVID, and we are grateful to these creators, and all the writers, casts, and crews who worked tirelessly to make these shows for our members around the world."

'The Society' is a mystery teen drama created by Christopher Keyse. The story is of a group of teenagers who must learn to run their own community after the rest of the population of their town disappears.

'I Am Not Okay with This' is a coming-of-age comedy-drama, based on the comic book of the same name by Charles Forsman. The drama tells the story of a teenage girl Sydney, who is navigating the trials and tribulations of high school while dealing with the complexities of her family, her budding sexuality, and mysterious superpowers just beginning to awaken deep within her.