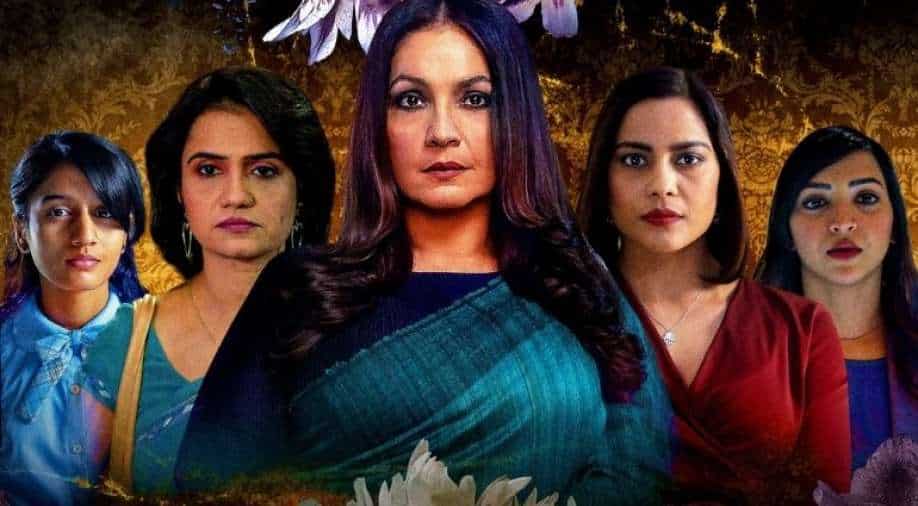 OTT giant Netflix has been asked to remove its new series 'Bombay Begums'from the platform over its inappropriate portrayal of children in the series.

OTT giant Netflix has been asked to remove its new series 'Bombay Begums'from the platform over its inappropriate portrayal of children in the series.

The apex child rights body National Commission for Protection of Child Rights (NCPCR) issued a notice to Netflix on Thursday asking it to furnish a detailed action report within 24 hours, failing which it said it will initiate appropriate legal action.

Objecting to the alleged inappropriate portrayal of children in the series, the commission said this type of content will not only pollute the young minds but may also result in the abuse and exploitation of children.

The commission took action based on a complaint that alleged that the series normalises minors indulging in casual sex and drug abuse.

"Netflix should take extra precaution while streaming any content in respect of the children or for the children and shall also refrain themselves from getting into such things," the commission said in its notice.

"Therefore, you are directed to look into this matter and immediately stop streaming of this series and furnish a detailed action report within 24 hours, failing which the Commission will be constrained to initiate appropriate action pursuant to the provisions of Section 14 of the CPCR (Commission for Protection of Child Rights) Act, 2005," the commission said.

The notice comes weeks after the Indian government stated that it is in the process of framing a code to regulate OTT (over-the-top) platforms. The government is looking at monitoring content in order to remove anything that can be deemed as objectionable on the digital space.

'Bombay Begums' delves into the lives of five women of varied age groups and from different sections of society who all want different things in life. A 13-year-old girl serves as a narrator to the story. The series has been directed by Alankrita Srivastava and stars Pooja Bhatt, Amruta Subhash, Shanana Goswami, Rahul Bose and others.