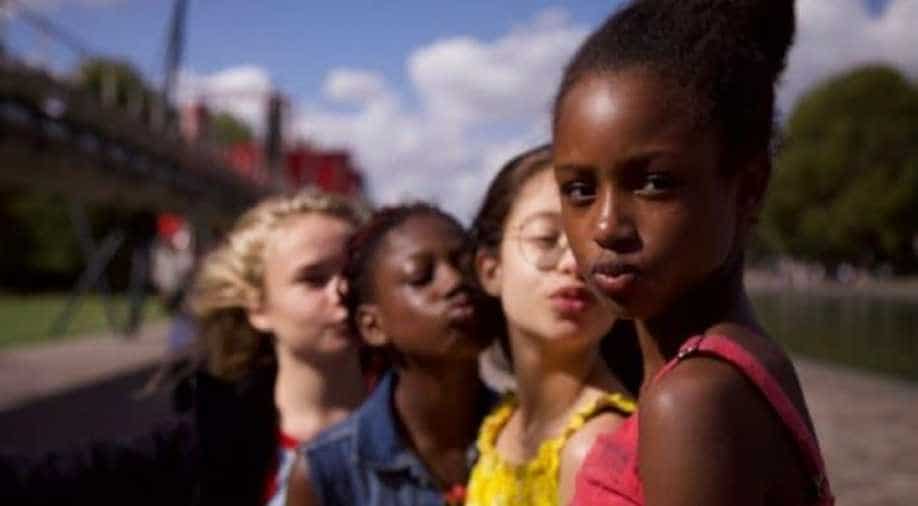 ‘Cuties’ premiered at the Sundance Film Festival in January with Doucouré.

Netflix has now issued an apology for its cover poster of a French film ‘Cuties’ that people have been outraging over as it sexualises young girls.

In its apology Netflix issued a statement saying, "It was not OK, nor was it representative of this French film which won an award at Sundance” after people called the poster "inappropriate artwork".

The said poster of the film released by Netflix shows young girls of the film in suggestive dance poses. This led to a petition in Change.org to remove Cuties from the streaming platform, calling it, "disgusting as it sexualizes an eleven-year-old for the viewing pleasure of pedophiles and also negatively influences our children.”

The petition raised important points that such content was not needed especially when sex trafficking and pedophilia are so rampant.

‘Cuties’ premiered at the Sundance Film Festival in January with Doucouré. At the time, the project was inspired after she witnessed a group of young girls performing a "sensual" dance for an audience of their parents.