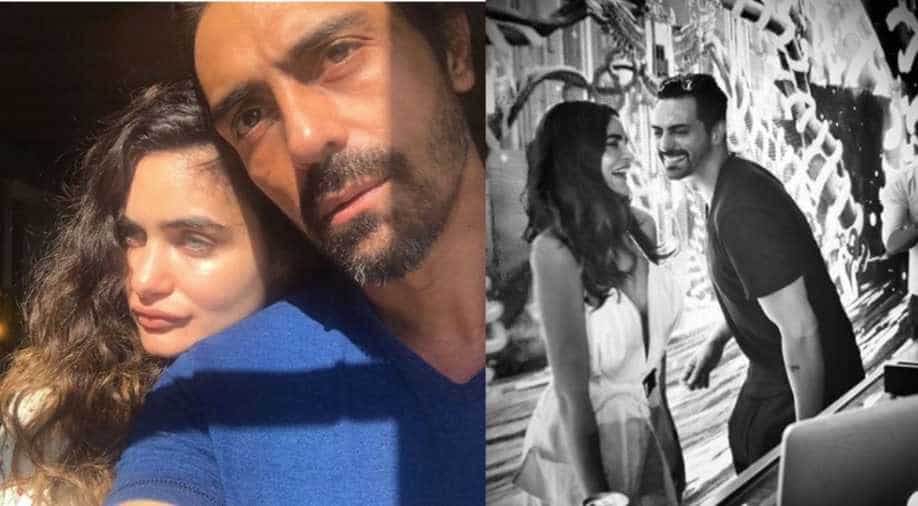 The Narcotics Control Bureau raided Bollywood actor Arjun Rampal's home on Monday morning. The raid was conducted under the NCB's ongoing investigation of drug abuse in the Indian film industry. According to a report in DNA, the raid was conducted at 7am on Monday in three places in Mumbai which include Rampal's residence and office.

Earlier last week, the NCB had arrested South African national Agisialos Demetriades in relation to another drugs case. Agisialos is Arjun Rampal's girlfriend, designer Gabriella Demetriades' brother. Former Dharma Productions employee Kshitij Prasad was also arrested in the same case. Both Agisialos and Prasad were reportedly in touch with a Nigerian national arrested for the supply of cocaine in Mumbai.

According to media reports, the NCB had seized banned drugs and hashish from Agisilaos'residence. It has been alleged that he was also in touch with other peddlers related to the case.

On Saturday, the NCB also arrested Shabana Saeed, Bollywood producer Feroz Nadiadwala's wife in relation to the same case. Nadiadwala too has been summoned to appear at NCB office for questioning.

The case is the same under which actress Rhea Chakraborty along with her brother Showik was arrested. Rhea is currently out on bail. The investigation on the drugs case began parallelly after Sushant Singh Rajput's case was handed to the CBI. Rajput was found dead at his apartment on June 14, 2020.