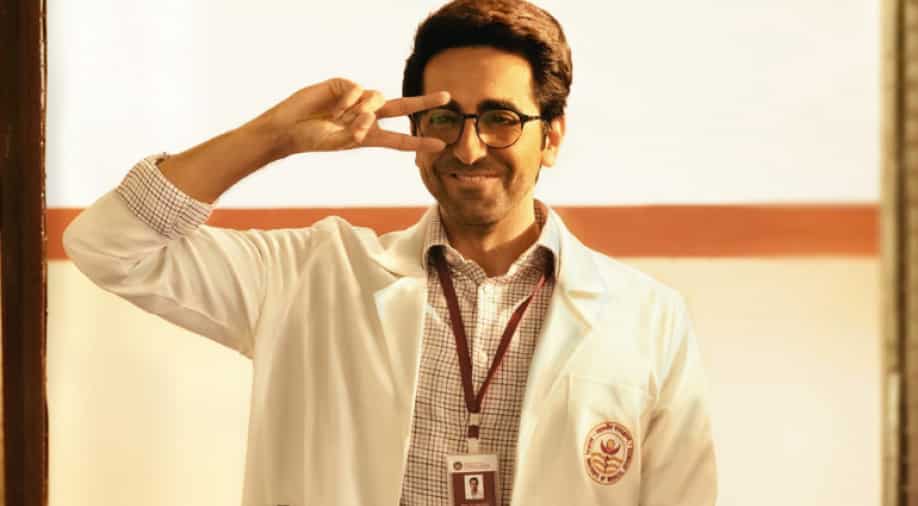 The makers of ‘Doctor G’ are looking forward to commemorating this day with a new picture of Ayushmann Khurrana’s character from the film.

This National Doctors’ Day, Ayushmann Khurrana and team Doctor G unveil another look at the actor from Junglee Pictures’ Doctor G. Directed by Anubhuti Kashyap, Ayushmann is portraying the role of a gynaecologist for the first time in this campus comedy-drama, alongside Rakul Preet and veteran actor Shefali Shah.

Ayushmann Khurrana, on this special occasion of National Doctors’ Day, wishes all the hardworking medicos who have time and again dedicated their lives to the service of others. Celebrating this day, he has also given his fans a sneak peek at the most anticipated question, what does ‘G’ in Doctor G stand for?

Apart from Doctor G, Junglee Pictures is all set for 2022 with an exciting slate of films, starting with 'Woh Ladki Hai Kahaan?', 'Dosa King', 'Ulajh' and 'Click Shankar', to name a few.