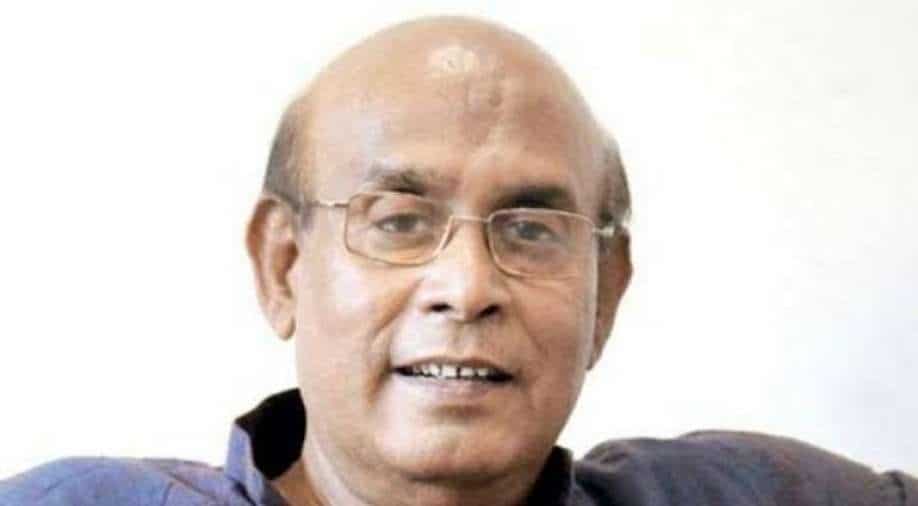 Eminent film director Buddhadeb Dasgupta died on Thursday due to age related ailments. He was 77. Dasgupta is survived by his wife and two daughters from his previous marriage.

The National Award-winning director was having kidney ailments for a long time and undergoing dialysis twice a week regularly, family members informed a news agency.

"Saddened at the passing away of eminent filmmaker Buddhadeb Dasgupta. Through his works, he infused lyricism into the language of cinema. His death comes as a great loss for the film fraternity. Condolences to his family, colleagues and admirers," Banerjee said on Twitter.

Fellow filmmaker Goutam Ghosh also mourned his death and said, "Buddha da was making films, writing articles and active despite failing health. He had directed Tope and Urojahaz even when he was not well. It is a great loss for all of us."

Dasgupta has made several critically acclaimed films like 'Bagh Bahadur', 'Tahader Katha', 'Charachar', 'Uttara' and Kaalpurush'. Five of his films have won Best Film at the National Awards.