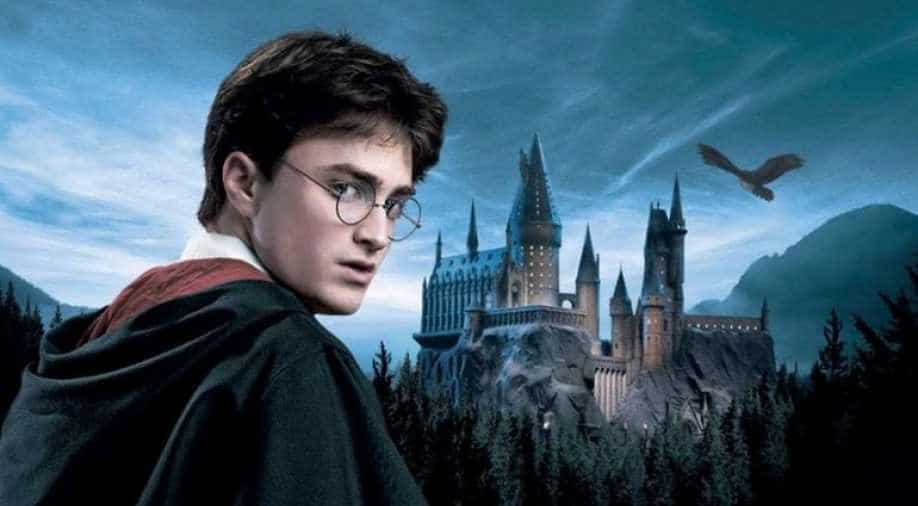 The students of the school will no longer have access to the famed book series after they were banned and removed from the library.

Who would think that the fascinating world of Harry Potter can be a bad influence on children! But in a surprising move, a Catholic school in Nashville, Tennessee, banned the `Harry Potter` series, claiming the risk of "conjuring evil spirits."

The students of the school will no longer have access to the famed book series after they were banned and removed from the library.
The insanely popular series by novelist JK Rowling, which follows a young wizard and his adventures with friends as they grow up, was removed over its content, according to The Tennessean, quoting Rev.

Dan Reehil, a pastor at the Roman Catholic parish school."These books present magic as both good and evil, which is not true, but in fact a clever deception," Reehil said, according to the newspaper, as cited by The Hollywood Reporter.

"The curses and spells used in the books are actual curses and spells, which when read by a human being risk conjuring evil spirits into the presence of the person reading the text," Reehil added.

The official told the newspaper that he contacted several exorcists in the US and abroad and they reportedly suggested removing the popular book series.

Rebecca Hammel, the superintendent of schools for the Catholic Diocese of Nashville, said that she was well aware of the decision."Each pastor has canonical authority to make such decisions for his parish school. He`s well within his authority to act in that manner," Hammel said.

The young adult series explores the wizarding world, in which the titular character, Harry Potter, and his friends, Hermione and Ron, live.

While studying at Hogwarts, a school for budding wizards, the three friends go on spell-binding and fantastical adventures.
The film and book series received critical acclaim as well as a phenomenal global success.