Naomi Watts to star in 'Game Of Thrones' prequel 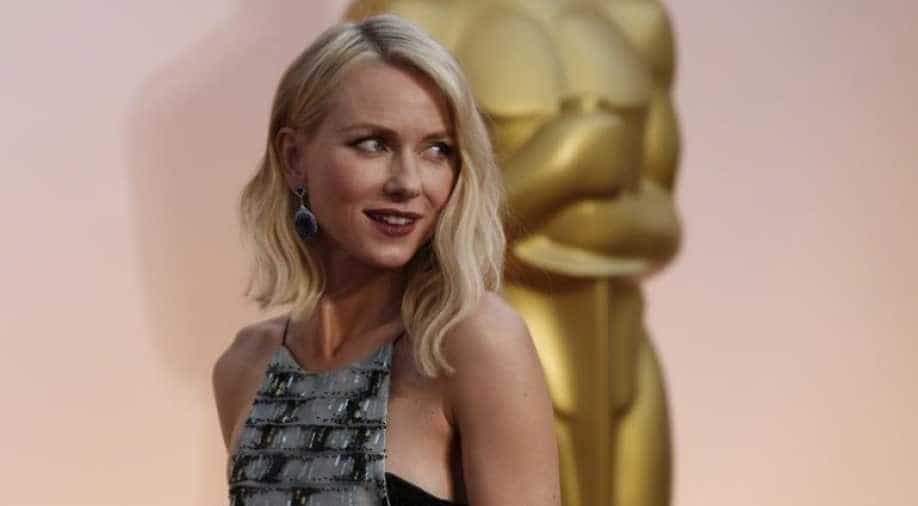 It chronicles the world`s descent from the Golden Age of Heroes into its darkest hour.

Actor Naomi Watts has been roped in to play the lead role in the pilot episode of the `Game of Thrones` prequel, which will be written and produced by Jane Goldman alongside author George RR Martin.

The yet-to-be-titled prequel takes place thousands of years before the events of `Game Of Thrones`, reported Deadline.

It chronicles the world`s descent from the Golden Age of Heroes into its darkest hour.

Though specific details about Watts` character are not yet revealed, but she is expected to play a charismatic socialite hiding a dark secret.The eighth and final season of ‘Game of Thrones’ is set to debut in 2019.