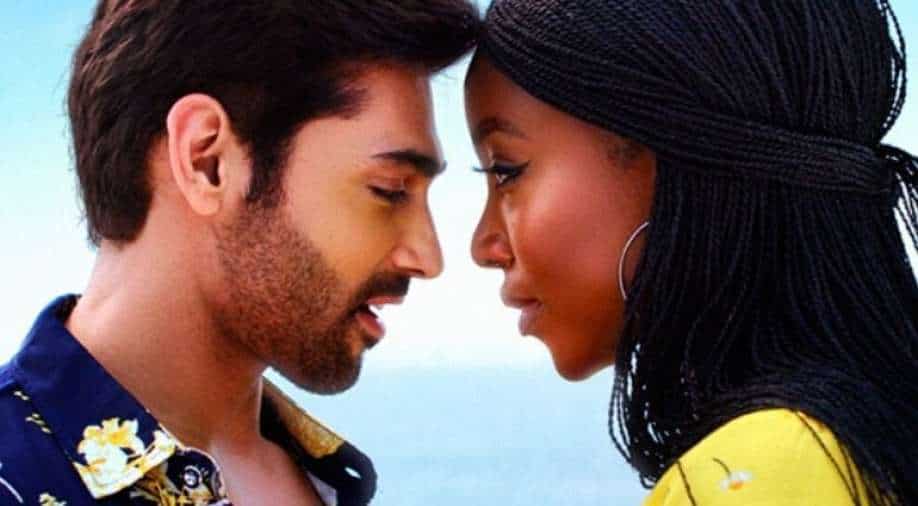 The leads- Mumtaz and Okojie have done a decent job but the sketchy writing lets them down to a great extent.

The recently released film 'Namaste Wahala' may have looked unique at the onset - narrating a love story of an Indian man and a Nigerian girl but ultimately it's a typical Bollywood love story- where cultural differences and parents create conflict to their happily-after.

Helmed by Indian-Nigerian restaurant owner Hamisha Daryani Ahuja, who also plays a crucial part in the movie, the film is set in Lagos, Nigeria. The story follows the story of an Indian man Raj played by Ruslaan Mumtaz; an Investment banker and a Nigerian girl Didi played by Ini Dima-Okojie, a daughter of the rich advocate who is a lawyer and a social worker.

In the movie, Raj says, “this isn’t a Bollywood movie”,  but ultimately it is.

The film sticks to stereotypes and laughable plot points from the beginning. So many things are so hard to digest. Starting from how the lead pair fall in love in seconds at the beach (they have met just for 5 minutes!), and directly dreaming of marrying- a typical from 90's Bollywood! 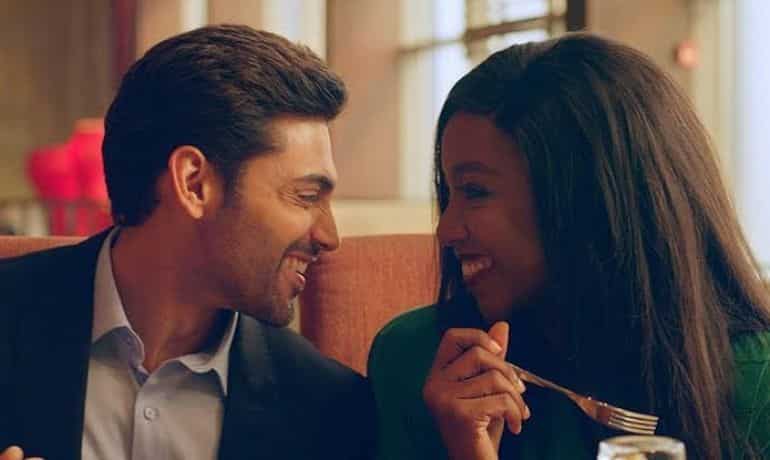 Many would argue that this is how the Hindi films have been - boy and girl, fall in love, decide to get married but conflict arises when their families raise an objection. The plot has been revamped with the times and different generations, but the crux of the story has been the same always.  The timeless classics have though made the audience invest in these stereotypical characters. But in 'Namaste Wahala', however, everything is so rushed that it seems improbable and forced on several occasions leaving the audience with so many unanswered questions.

Parents play the antagonists in the film for the sake of it. The girl's father played by Richard Mofe-Damijo wants his child to marry one of his eligible Nigerian employees, and the boy's mother opposes the son's Nigerian girl.

While the film ticks almost every box as far as stereotypes are concerned, Ahuja, who also serves as the writer of the film, ensures there is token mention on domestic violence and female empowerment - which is a film that is typically a Bollywood love story- seems out of place and forced. 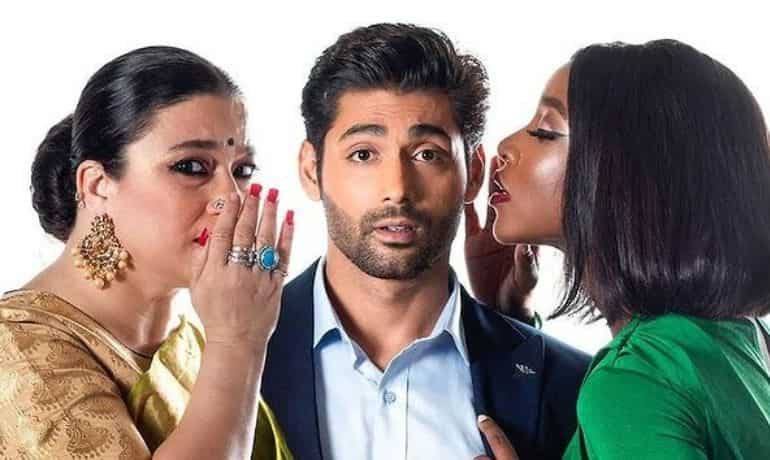 An Indo-Nigerian love story could have had multiple cultural twists that would be genuinely enjoyable but Ahuja serves us an outlandish saas-bahu saga. In one scene the mother and daughter-in-law use the same man as a way to outdo each other.

The music is passable and overall the screenplay is dull making the film an extremely tedious watch.

The leads- Mumtaz and Okojie have done a decent job but the sketchy writing lets them down to a great extent. 'Namaste Wahala' was 2021's Valentine release on Netflix. Perhaps it would have been more suitable if it was released twenty years back.