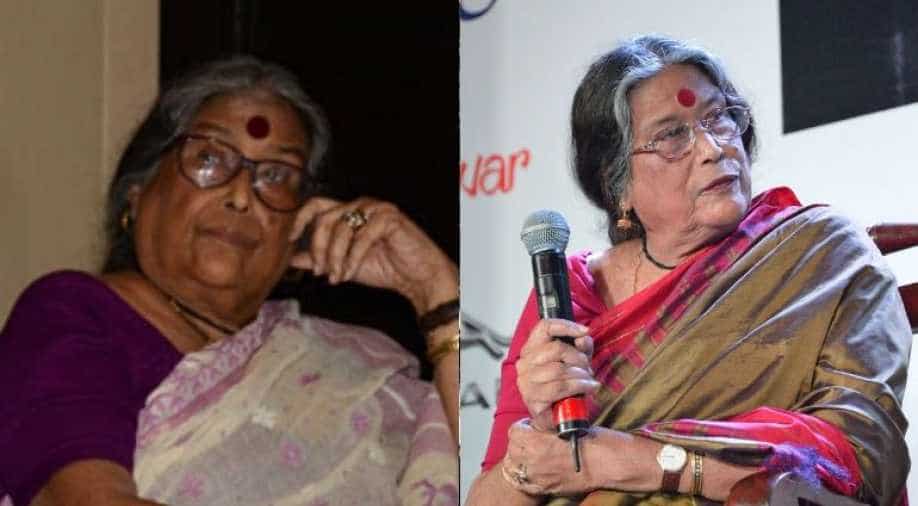 Nabaneeta Dev Sen was reportedly suffering from cancer for a long time.

Eminent poet-novelist Nabaneeta Dev Sen passed away on Thursday evening at her Kolkata residence. She was 81.

Dev Sen was reportedly suffering from cancer for a long time. Local news reports state that the body would be kept at the writer's residence through the night and the funeral will take place on Friday morning.

Honoured with Padmashri and Sahitya Akademi award, Dev Sen was also a well-known academician. She married Nobel laureate Amartya Sen in 1958 and the couple has two daughters, journalist Antara Dev Sen and actress Nandana Sen. They divorced in 1976 and then Dev Sen went abroad to do her higher studies and built a career in writing thereafter.

One of the most relevant Bengali contemporary writers of our times, her work almost always had a strong female voice.

Born to poets Narendra and Radharani Dev, she took up writing at an early age. Dev Sen breathed her last at her parents home Bhalobasha in Kolkata where she lived with her adopted daughter.