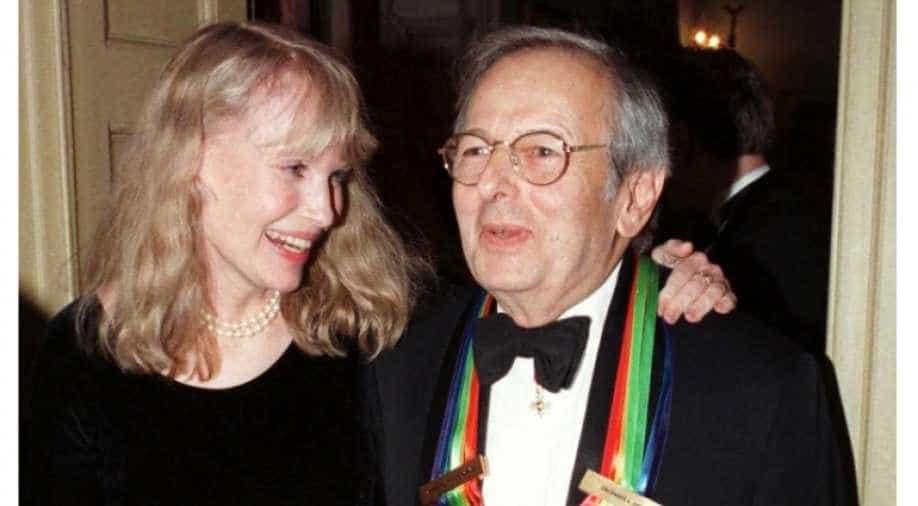 Previn is known for such immortal classics like 1964’s ‘My Fair Lady’ and 1996’s ‘The Fortunate Cookie.’ In 1967, Previn was hired as the music director for the Houston Symphony Orchestra.

Legendary composer and pianist André Previn, a 10-time Grammy Award winner, who also won four Oscars throughout his lifetime, died in his Manhattan home.The musician was 89 at the time of his death, Variety cited an Associated Press report.

According to the report, Previn’s love for music started at an early age after he and his family fled Nazi Germany for the United States. The musician later moved to Los Angeles, where he worked as a composer and arranger at MGM and other musical units in Hollywood.

Previn is known for such immortal classics like 1964’s ‘My Fair Lady’ and 1996’s ‘The Fortunate Cookie.’ In 1967, Previn was hired as the music director for the Houston Symphony Orchestra.

His ‘A Streetcar Named Desire’ premiered the following year at the San Francisco Opera. Previn won his first Grammy in 1958 for best soundtrack album, dramatic picture score or original cast for ‘Gigi.’

Later in 1961, he again won a trophy for best jazz instrumental album ‘West Side Story.’In 2010 when he was honoured with a lifetime achievement award.Previn married a total of 5 times during his life. In 1952 Previn married jazz singer Betty Bennett and the former couple shared two daughters.

He went on to marry Dory Langan in 1959.The two collaborated on a number of musical projects together including ‘Valley of the Dolls.’ Together, they were nominated for two Academy Awards for song ‘Faraway Part of Town’ from Pepe (1960) and ‘Second Chance’ from Two for the Seesaw (1962). Langan died in 2012.

In 1970, Previn married Mia Farrow. Together, the former couple had three biological children — twins Matthew and Sascha, born in 1970 and Fletcher born in 1974.Previn and Farrow, 74, also adopted children together — Vietnamese daughters Lark and Summer Song and Korean daughter Soon-Yi Previn, who is married to Woody Allen.

Farrow took to Twitter and wrote on Previn’s death. “See you in the Morning beloved Friend. May you rest in glorious symphonies,” Farrow and Previn split in 1969.

See you in the Morning beloved Friend. May you rest in glorious symphonies pic.twitter.com/r546GFcsyV

The couple divorced after 17 years. Previn’s fifth wife was German violinist Anne-Sophie Mutter. They tied the knot in 2002 and split in 2006.