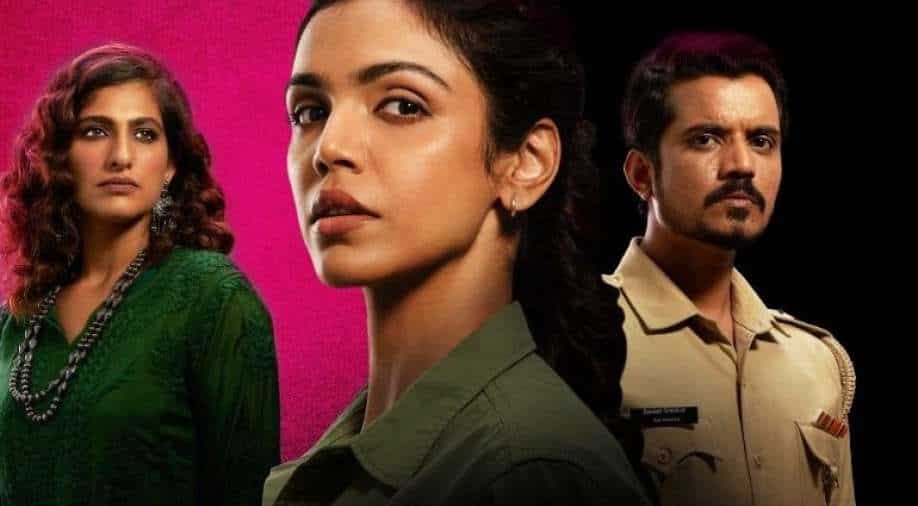 Featuring a stellar ensemble cast and created by Arré Studio, the gripping series is directed by Vikram Rai and stars Shriya Pilgaonkar, Aasif Khan, Kubra Sait and Lillete Dubey in pivotal roles. The series boasts of an intriguing storyline revolving around a murder mystery in one of Goa’s most respected families.

This show will take the viewers through some shocking facts that are presented in the form of Sarla Salelkar - the detective in charge of the case, reliving the incidents around the murder mystery. The first two episodes of the 5-part show will premiere exclusively on 8th April on Amazon mini tv with a fresh episode releasing every Friday.

“Amazon miniTV has been offering its viewers a continuous stream of engaging and good quality content for free and we could not be more elated to be release Arré Studio’s crime drama thriller. Featuring some of country’s finest talents, we are positive that this show will resonate well with audiences”, said Girish Prabhu, Head of Amazon Advertising.

“We at Arré Studio are excited to partner with Amazon miniTV to bring this unorthodox crime thriller series to our audiences. It is a marquee project for us, and it builds on the success of our previous productions, Transistor and Sorry Bhaisaab, while marking our foray into the genre of ‘cozy mysteries’. We are confident that the strong narrative and powerful performances of a stellar cast will leave the audience hooked and wanting for more. This show is yet another example of our creative and fresh approach to content and adds to our wide range of Originals across comedy, drama, sci-fi, etc..”, said Sharan Saikumar, Creative Director of Arré Studio.