Mouni Roy to do a negative role in 'Brahmastra' 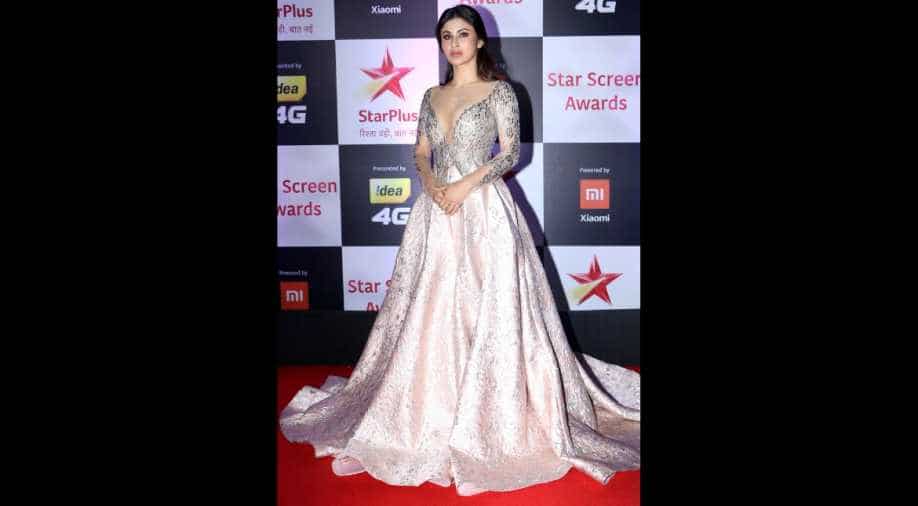 ‘Brahmastra’ will release on Christmas this year.

Mouni Roy opens up on being cast in ‘Brahmastra’ alongside Ranbir Kapoor, Alia Bhatt and Amitabh Bachchan.

In an interview with PTI, Mouni revealed that her role will be negative in the film. She said that as an actor,  it is very liberating for her to play such different characters that challenge her.

On her being cast, Mouni said, "I was surprised initially that they wanted me to play the villain. Ayan Mukerji (director) had seen something from ‘Naagin’ and felt I could play the villain. So you never know what clicks with whom. As an actor, you should be willing to experiment and be versatile otherwise you can’t learn and grow."

Mouni also added that her life is fulfilled after working with Amitabh Bachchan. She also called Ranbir and Alia as sweethearts and said that they are “too good, generous and made me feel comfortable on the sets.”

‘Brahmastra’ will release on Christmas this year.