Mother’s Day special: Of redefining motherhood, one show at a time Modern mothers are becoming increasingly humane on screen. They are seen juggling roles, missing some, and winning some.

In what is a great shift in television, mothers are seen doing more than just housework. Sure, they are still raising kids. But they are doing so without having to show every time they cook and feed their offspring. This Mother’s Day, it is refreshing to note how many interesting mom characters embrace our screens today. Wait, do not mock the ‘Bridgerton’ moms just yet - marrying off their children, especially their daughters, was the only thought they had in the era portrayed. Even so, these regal, sophisticated society moms show enough wisdom, wit and strategy while manoeuvring the paths of societal obligations. 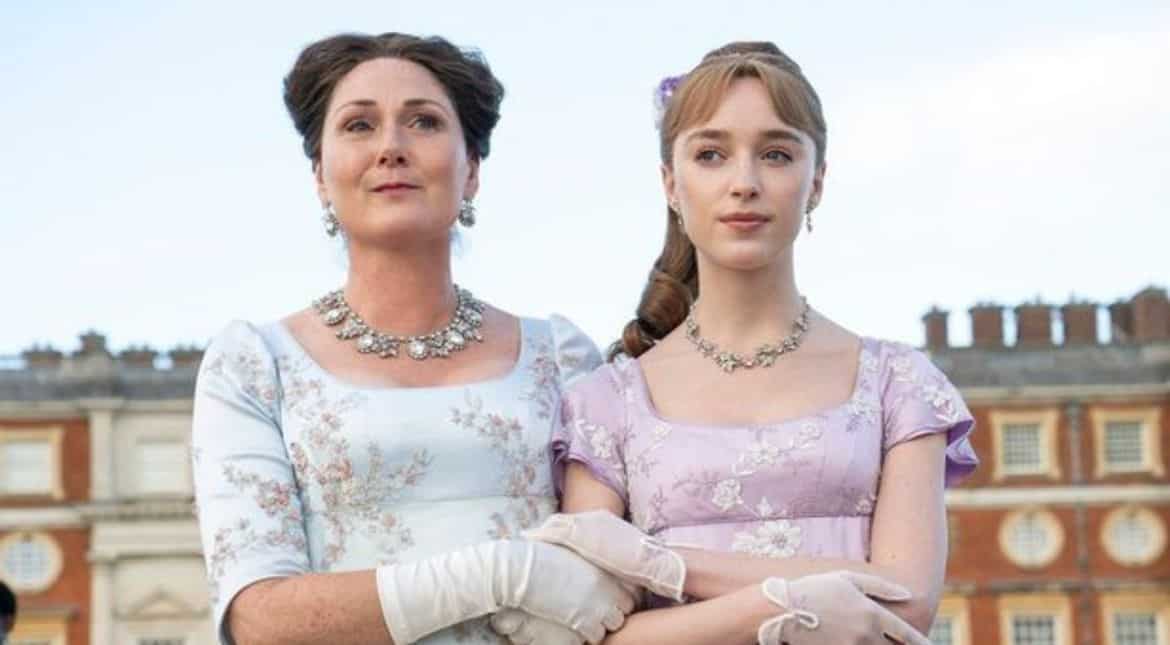 That said, modern mothers are becoming increasingly humane on screen. They are seen juggling roles, missing some, and winning some. The one that truly stands out from the current crop is Laura Linney’s Wendy Byrde in ‘Ozark’. The Netflix series that has gained a tremendous following owing to its dark theme of money laundering and drugs has plenty of strong characters. But it is Linney’s Wendy the mother that chooses her family over every setback is the one we can't stop raving about. A political consultant by profession, Wendy moves to the lake capital with her family when threatened and cornered by a powerful mafia head. Their lives in the ‘Ozarks’ depend on how much money they can wash for the mafia and how discreetly they can do so. Wendy’s husband, Marty Byrde (played by a brilliant Jason Bateman) takes the lead in the entire operation only to be gradually left far behind by Wendy in the scheming, planning and surviving. The show has some great scenes where the two children hate their mother and do not understand her cold-hearted decisions, but it is ironically her maternal instincts that run her, slowly leading her to the most powerful position in the story.

The mothers of ‘Grey’s Anatomy’ too are mostly seen prioritizing work over familial duties because a surgeon’s life is such. But it is a good thing because the children seem to be growing up quite well. In a kind of irony, the matriarch of NBC’s ‘This is Us’, Rebecca Pearson is the opposite of the Grey moms. Mandy Moore’s Rebecca is seen raising triplets (one of which is adopted) by staying at home and doing everything for them. With the premature death of her husband, Rebecca does so much more than would be necessary of an average mom. However, the all-round care while controlling her own overwhelming grief doesn’t ensure happiness for her children as they end up becoming difficult adults dealing with issues like obesity, alcoholism and anxiety. 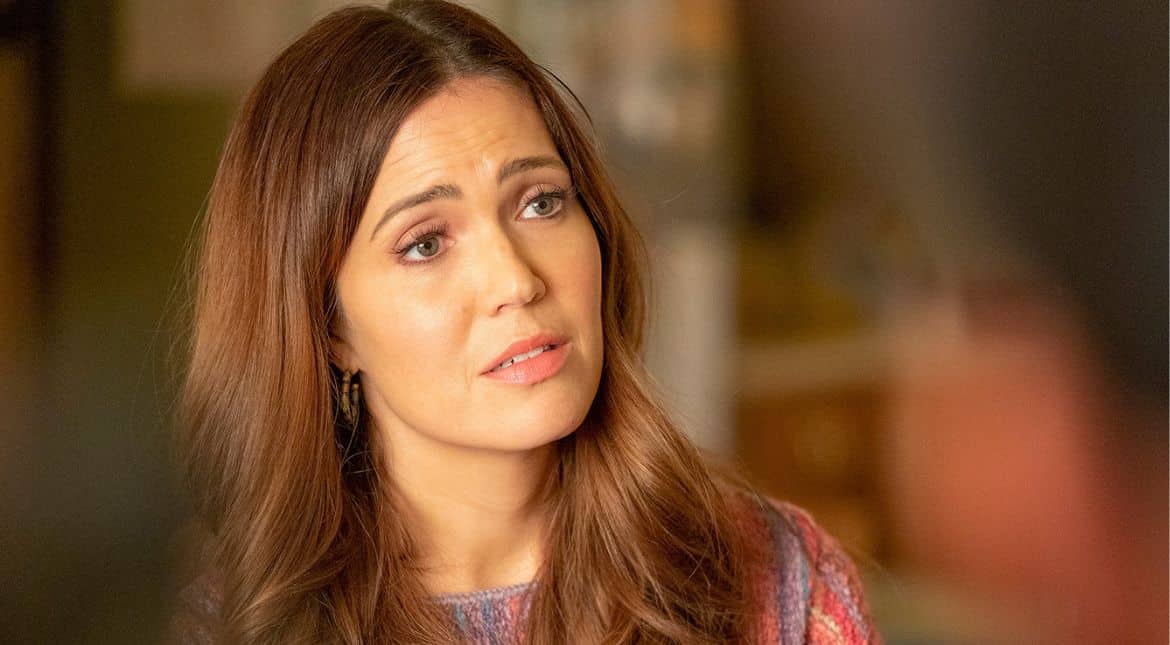 Maybe a middle path is what works best. The real moms of the world would agree that Pamela Adlon’s Samantha Fox is the closest it gets. ‘Better Things’, a Hulu show that tells the story of a single mom who raises three very different daughters is the stuff real life is made of. From trying to stay relevant as a professional in her industry to raising three very independent kids while dealing with the void of a husband and father, Sam Fox is inspiring. Her each day seems to relate to ours somehow, which might be a telling of how much of her own life Adlon has put in the creation of the show. 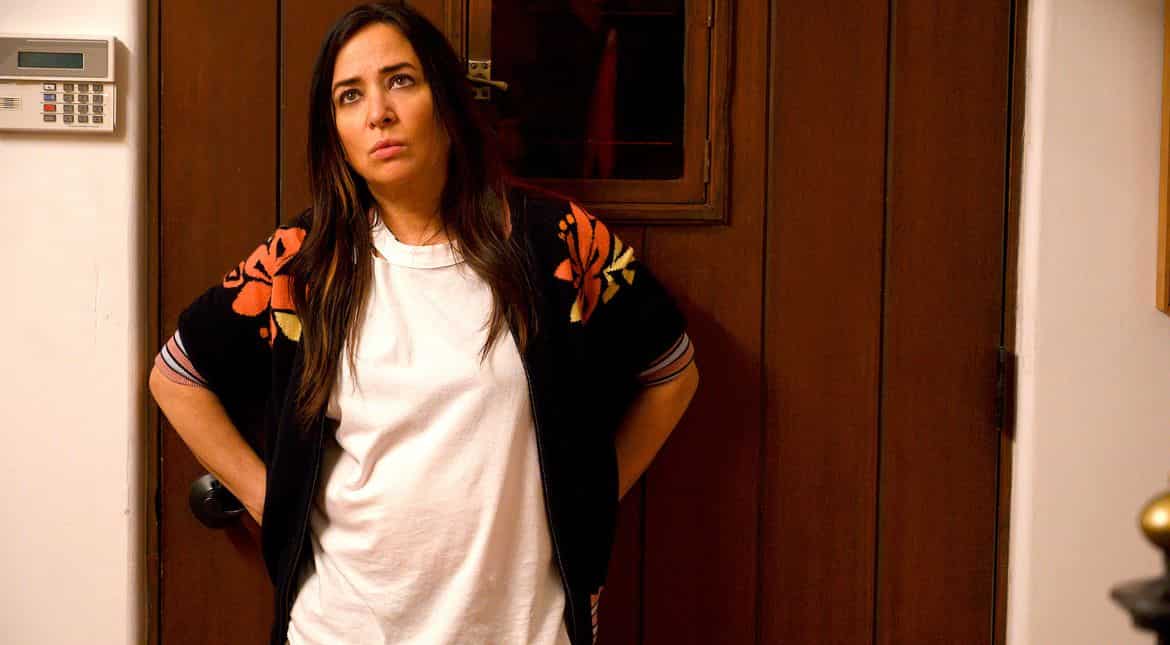 The new age portrayal of mothers on our screens seems to scream the need to throw out grand notions of how mothers have superpowers and can multi-task. In fact, putting mothers on a pedestal shouldn’t be hyped and be made obsolete instead. Mothers are humans who give birth and care for their young, as any father or parent should, period. It is one of the many important roles a woman performs and imperfections only make their stories that much real, something television is getting right lately. As the comically notorious mom Moira Rose in the cult hit ‘Schitt’s Creek’ once said to her son, “If airplane safety videos have taught me anything, David, it’s that a mother puts her own mast on first.” Hear, hear!