Mohit Suri gets together an ensemble cast for his next 'Malang', see first pics 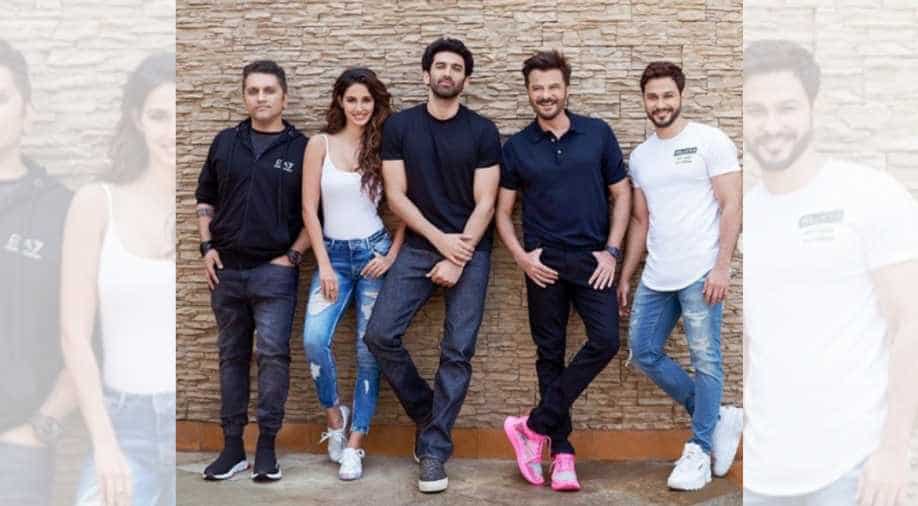 The film will be an edgy revenge drama with a blend of romance, action and thrill.

Filmmaker Mohit Suri has been able to get together an ensemble cast for his next project, ‘Malang’. The film will see Disha Patani, Anil Kapoor, Aditya Roy Kapur come together for the first time in a film.

The film will be an edgy revenge drama with a blend of romance, action and thrill. Speaking about it, Mohit said, "With Malang, I am essentially returning to a genre I enjoy the most. It will be intense, edgy and mad. I hope Malang is as thrilling and exciting an experience for the audience to see as much as it has already been for me.”

The film will be produced by T Series’ Prashant Bhushan who said, “Malang has the perfect mix of a well-written story, beautiful songs and strong characters. After Aashiqui 2, which was a defining film in Mohit, Aditya and even my career as a producer, I am glad to back Mohit’s next directorial. We have previously worked with Anil, Kunal and Disha and I am happy they are on board for Malang. We are really excited to get this one rolling."

The film will reportedly release on Valentine’s Day 2020. It will go on floors this month.