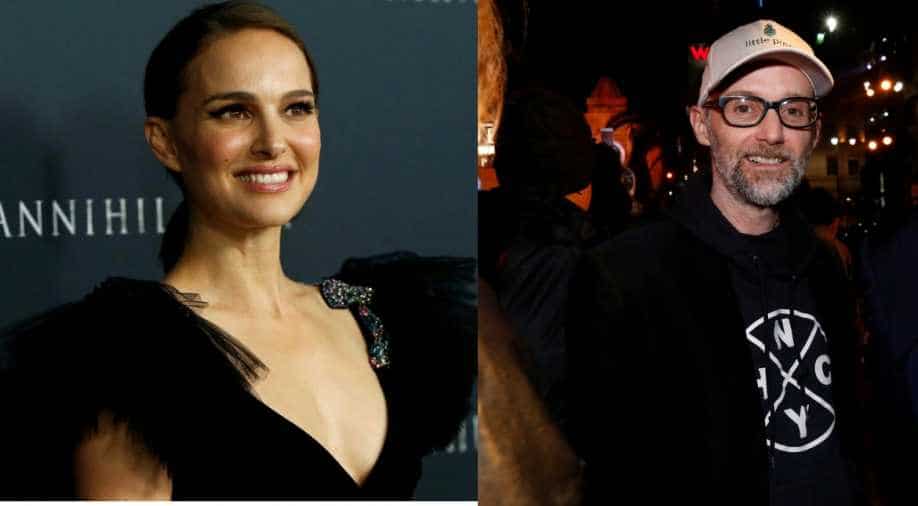 The electronic dance musician found himself mired in controversy last week after claiming in the book that Portman flirted with him and asked him for a date in 2001 when she was a rising star.

American musician Moby on Wednesday cancelled his book tour after mischaracterising a past relationship with actress Natalie Portman in his new book.

A message on his website said that Moby was cancelling "all upcoming public appearances for the foreseeable future." It was posted three days before he was due to start the UK leg of a tour to promote his memoir 'Then It Fell Apart.'

The electronic dance musician found himself mired in controversy last week after claiming in the book that Portman flirted with him and asked him for a date in 2001 when she was a rising star.

The Oscar-winning 'Black Swan' actress told Harper's Bazaar last week that she was surprised to hear him describe it as dating. She called his behaviour at the time inappropriate and added, "my recollection is a much older man being creepy with me when I just had graduated high school.

"He said I was 20; I definitely wasn't. I was a teenager. I had just turned 18. That he used this story to sell his book was very disturbing to me," added Portman, now 37.

Moby apologised to Portman, saying in an Instagram post earlier this week; "I accept that given the dynamic of our almost 14 year age difference I absolutely should've acted more responsibly and respectfully when Natalie and I first met almost 20 years ago."

"I’m going to go away for a while," the singer, 53, added in a posting on Tuesday. "But before I do I want to apologise again, and to say clearly that all of this has been my own fault."

Representatives for Portman, who is a supporter of the Time's Up movement against sexual harassment, declined further comment on Wednesday.

Also, Natalie revealed earlier that she was sexualised as a child actor. Read about it here.