Miles Teller speaks about being attacked during Hawaii vacation 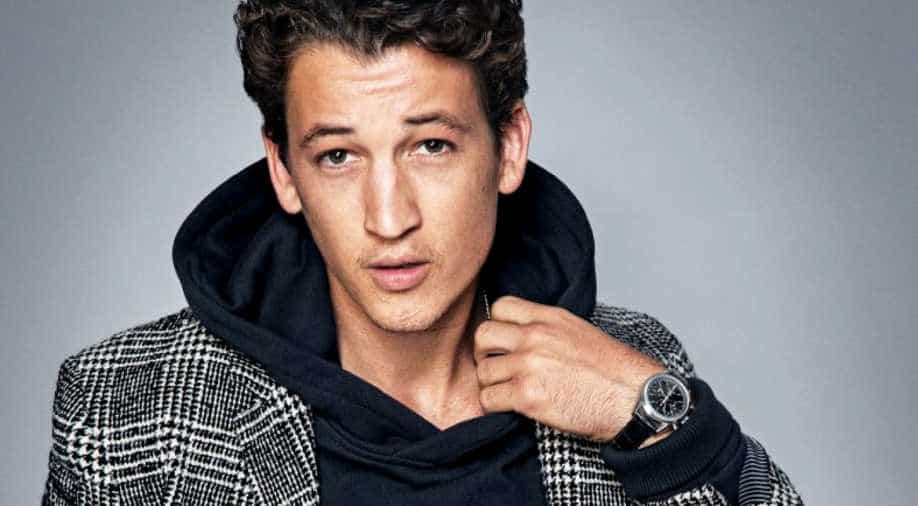 Miles Teller has been recruited to play the Goose'son in 'Top Gun' sequel Photograph:( PTI )

The outlet said those men sought money allegedly owed to him for wedding planning services he performed for the couple's 2019 wedding, which took place on the Hawaiian island.

American actor Miles Teller spoke out about an alleged attack on him by two guys in Hawaii, where he recently vacationed with his wife, Keleigh Sperry, and his Divergent co-star Shailene Woodley and her fiance Aaron Rodgers.

E! reported that On Friday, Miles responded to a person who poked fun at the incident. The user shared a WWE Smackdown video on Twitter, writing, "WOW Miles Teller didn`t even eat a shot that hard #SmackDown #SmackDAHN."

The 'Whiplash!' actor responded, "I got jumped by two guys in a bathroom. Never met them before in my life but ya cool wrestling segue bud."Taking to Instagram, Miles` wife informed that her husband was assaulted, but denied some details in a recent TMZ report, which claimed a man confronted and punched the actor in the face in the bathroom of the 'Monkeypod Kitchen' restaurant in Maui on May 26.

The outlet said those men sought money allegedly owed to him for wedding planning services he performed for the couple's 2019 wedding, which took place on the Hawaiian island. Miles was not seriously injured, TMZ added.