Mike Fenton, famed casting director on 'Back To The Future', E.T., passes away 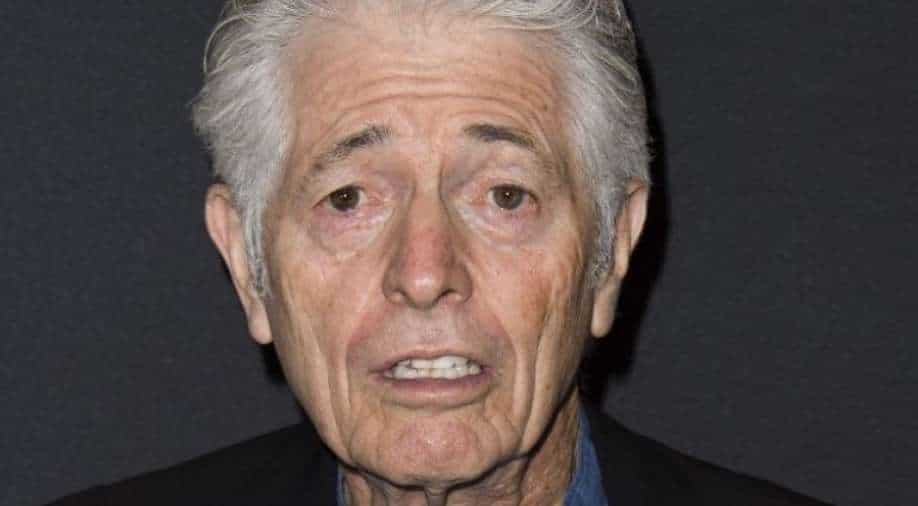 Fenton co-founded what is now known as Casting Society of America in 1982. He was a prominent casting director for more than 40 years, with a mile-long resume that stretched from `The Andy Griffith Show` and `That Girl` to `Chinatown,` `American Graffiti,` `The Godfather II,` `Blade Runner,` `A Christmas Story,` `Norma Rae,` `Footloose,` `Honeymoon in Vegas` and `Chaplin.`

Mike Fenton, the legendary casting director who worked on the `Back to the Future` franchise, `E.T. the Extra-Terrestrial,` `Raiders of the Lost Ark` and scores of other classic movies and TV shows, has died. He was 85.

According to Variety, Fenton co-founded what is now known as Casting Society of America in 1982. He was a prominent casting director for more than 40 years, with a mile-long resume that stretched from `The Andy Griffith Show` and `That Girl` to `Chinatown,` `American Graffiti,` `The Godfather II,` `Blade Runner,` `A Christmas Story,` `Norma Rae,` `Footloose,` `Honeymoon in Vegas` and `Chaplin.`

Steven Spielberg said in a statement, "Working with Mike Fenton was like working in a candy store - he made casting a blast. His fervent support of actors was the stuff of legend, and after landing a part, any actor`s smile was rarely as wide as Mike`s. He didn`t just support actors, he launched crusades.""And he was a pretty good actor himself, as he would always read off-camera dialogue to create energy and mojo for the person reading for the part. Much like the actors for whom he advocated, Mike loved his role - and those around him loved him so much, and I will miss him dearly."

Casting Society of America co-presidents Russell Boast and Rich Mento hailed the organization`s co-founder as a leader in the industry who advanced the standing of casting as a discipline."Casting Society of America is saddened about the death of co-founder Mike Fenton. His remarkable accomplishments and his incredible work in elevating the awareness and appreciation of the craft of casting defines his legacy in the entertainment industry. CSA extends its love and support to his cherished family and friends," Boast and Mento said in a statement.

As per Variety, Spielberg noted that Fenton was particularly helpful when he was feeling indecisive about a key role. Spielberg said, "Mike helped me get over every moment of indecision when I had three good options and couldn`t choose. He was as responsible for some actors getting their big breaks in my films as me."His long list of notable projects included feature films `To End All Wars,` `Dante`s Peak,` `Congo,` `Blown Away,` `Not Without My Daughter,` `Total Recall,` `Bird on a Wire,` `Turner & Hooch,` `Beaches,` `Short Circuit,` `Turk 182,` `History of the World: Part I,` `Thank God It`s Friday,` `The Deep,` `The Last Tycoon,` `The Bad News Bears,` `Shampoo,` `Young Frankenstein` and `Dillinger.`

Variety reported that the other TV credits included `Gomer Pyle USMC,` `The Courtship of Eddie`s Father,` `Square Pegs,` `The Paper Chase` and Spielberg`s 1985-86 NBC rendition of `Amazing Stories.`As busy as Fenton was, he had time for extracurricular pursuits. In the 1980s he founded the Flying Squirrels, a running club. The group grew to as many as 40 people who would meet Saturday mornings at the corner of San Vicente Boulevard and Ocean Avenue in Santa Monica for a run followed by a breakfast outing, Marshall recalled. Fenton`s survivors include his wife, Irene; a son, Mick, from his first marriage to Janet Monfort.