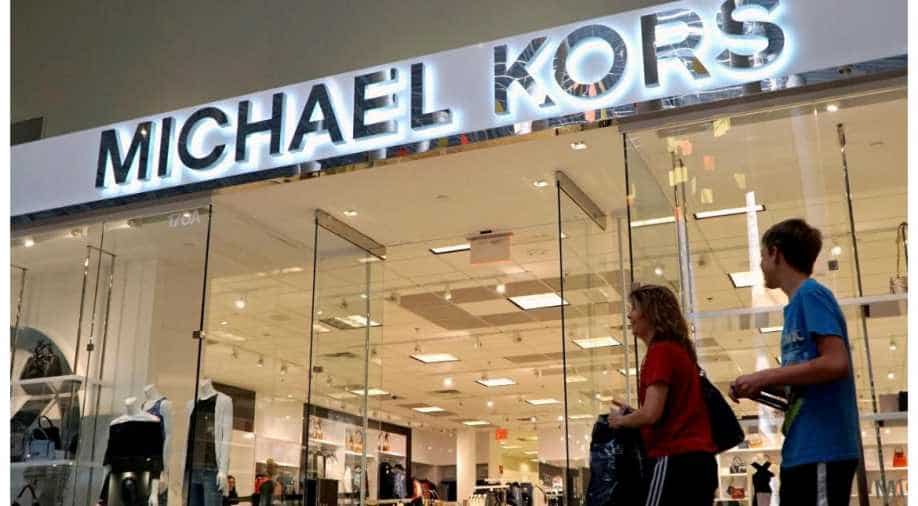 The brand now expects to increase their annual revenue earned, after acquiring both Versace and Jimmy Choo.

We have some big fashion news for you as luxury brand Michael Kors acquires Versace fully. According to the latest update on the news, Kors has taken the complete acquisition of the Italian brand Versace for $2.2 billion.

Not only this, but the brand has also changed its name and is now called Capri Holdings, as announced by its chairman and CEO, John D Idol. In the announcement, John said, “With the acquisition of Versace, we have now created one of the leading global fashion luxury groups in the world. Versace has long been recognized as one of the world's leading fashion luxury houses and is synonymous with Italian glamour and style. We are thrilled that the house of Versace is now part of the Capri Holdings family of luxury brands.”

As for the name, they seem to have taken inspiration from the ultra glamorous and luxurious destination island, Capri.

After an eventful 2018 with #MeToo being spoken about in fashion labels, talks of inclusivity, gender-parity and addressing body shaming issues; the new year is expected to bring a positive change.