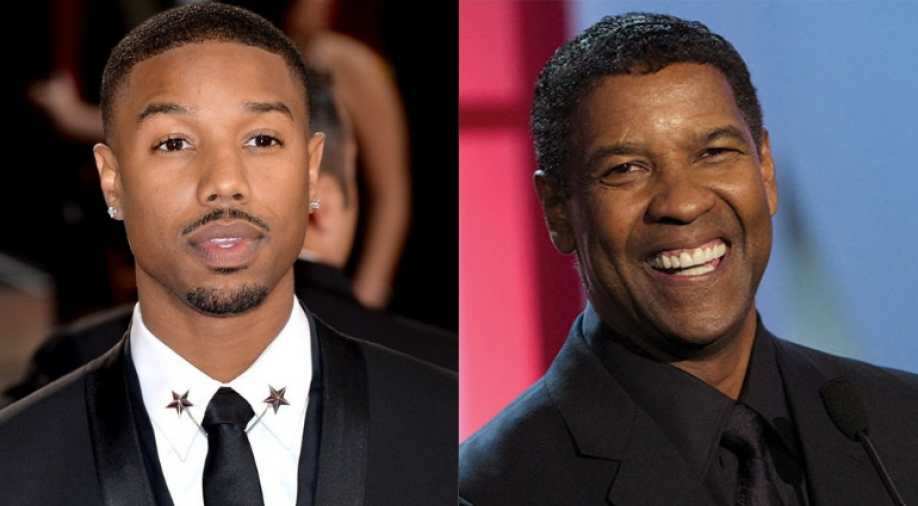 Michael B Jordan is in negotiations to feature in 'Journal for Jordan', a drama that will be directed by veteran Hollywood star Denzel Washington.

King kept a journal full of poignant life lessons for their newborn son, Jordan, while deployed overseas. He was killed in Iraq in 2006 when Jordan was just seven months old, but his spirit lives on in his messages of love to Dana and Jordan.

Jordan will produce the film under his banner Outlier Society. Washington and Escape Artist's Todd Black, Jason Blumenthal, and Steve Tisch will also serve as producers.