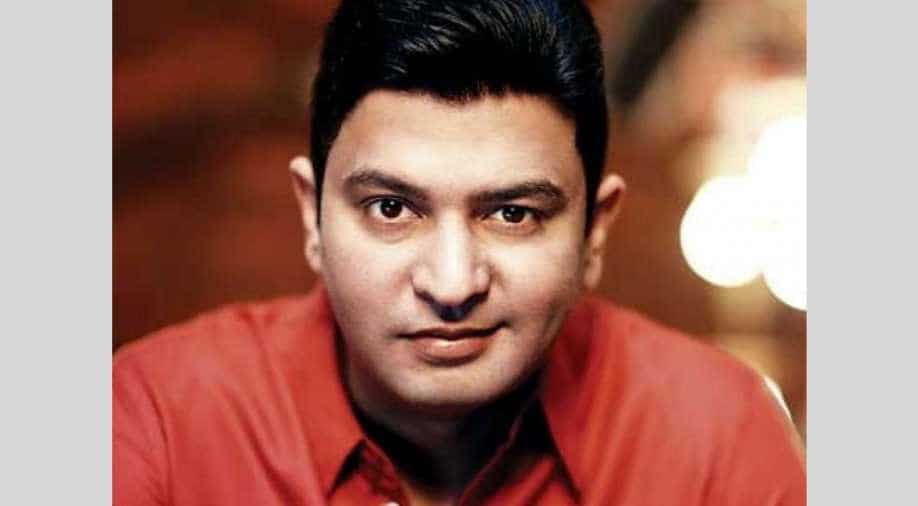 Meanwhile, Kumar has denied all the allegations against him by issuing a statement.

A couple days after sexual assault allegations surfaced against filmmaker Rajkumar Hirani, T-Series’ head honcho Bhushan Kumar has been accused of being a part of the casting couch.

A police complaint against Kumar has been filed in Oshiwara police station in which the girl alleges that the said incident happened at the time of the release of Sanjay Dutt starrer ‘Bhoomi’. According to the complaint, the girl met with the producer during the film’s screening and he offered a three-film-deal, provided she would sleep with him.

She recalled the horrific episode as one that went by smoothly until she was escorted to his office by a staff member where she was selected by a ‘friendly’ Bhushan Kumar. She then accuses Kumar of allegedly blackmailing her and saying he wouldn’t let her survive in the city if she opened up about the incident to anyone and being dropped off the movie for rejecting Bhushan’s offer.

She even narrated the tale of how some of the girls she knew, had a scar in their life since powerful people like Bhushan used them and never offered them a film.

Meanwhile, Kumar has denied all the allegations against him by issuing a statement.