#MeToo: Producer Gaurang Doshi says that he is being 'victimised' by 'Stree' star Flora Saini 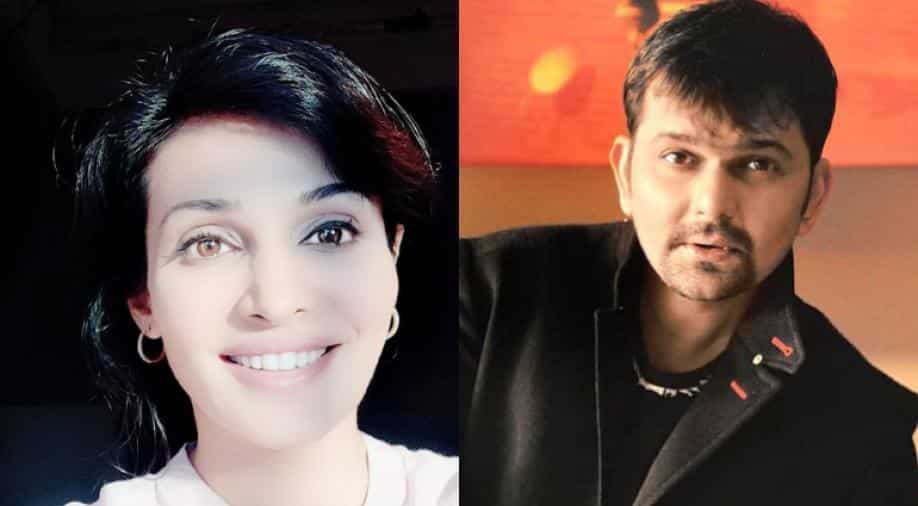 “There you go… See how Flora Saini victimize me, put false allegation and gain publicity on my name," said Gaurang Doshi in his Facebook post (sic).

'Stree' actress Flora Saini had accused producer Gaurang Doshi of sexual misconduct a few days ago on her Facebook page.

Now, Gaurang Doshi has responded to the actress's allegation and said that he is getting ''victimised''.

“There you go… See how Flora Saini victimize me, put false allegation and gain publicity on my name. This is so brutal and cheap but I am a God blessed child. After these proofs all my loved ones to support me and protest against this…. JAI MATA DI Happy Navaratri(sic),” said Gaurav in his Facebook post.

In the wake of #MeToo movement, 'Stree' actress Flora Saini had shared a post on Facebook that included two photos from 2007 that showed the actress with injuries and marks all over her face.

Flora said that she was in a relationship with Gaurangand he had repeatedly physically assaulted her until she walked out of the relationship.

In her post, Flora stated that Doshi had abused her physically on Valentines Day 2007. "That's me..Valentine's day 2007 beaten up by a known producer "Gaurang Doshi' who I loved n was dating then .. this was the last of the one year abuse I took..came out with a fractured jaw n a scarred soul for life..I realised me talking about it ,that time, jus went against me ,cos he was the powerful one n nobody wanted to believe some girl who was relatively new in the industry, it was his word against mine ,and of course, his word mattered. He threatened me that he will make sure I never work in the industry again n much more.. n he did his best to make me believe it too.. I was replaced in films, people didn't quiet wanna even meet me or let me audition," she recounted in a detailed statement on Facebook.