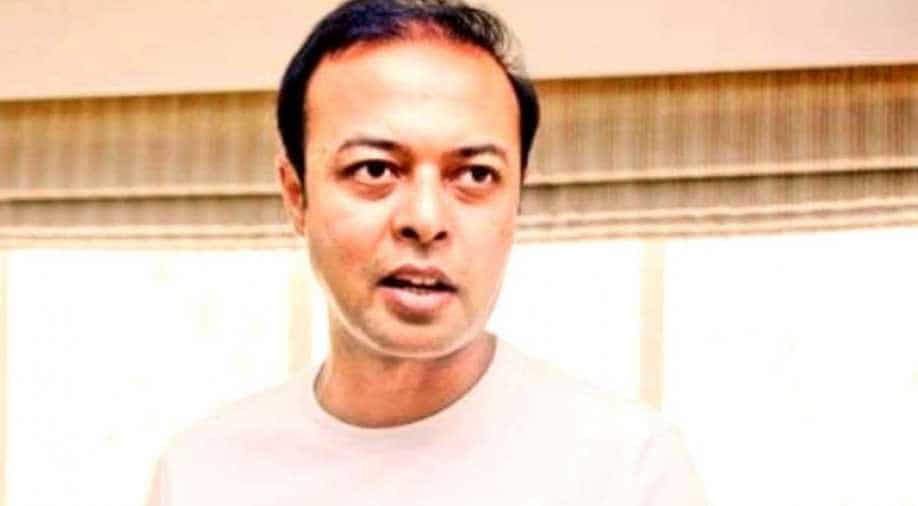 Vashi traffic police rescued him at 12:30 am, Friday after they found him on the Vashi old bridge.

Blah was seen exiting a cab a little far off the bridge, the police said. A traffic constable saw him walking on the isolated bridge and questioned him for wondering at such an hour of the night.

Blah was accused of sexual harassment by four women during the #MeToo movement.

He had to step down from his position as his company could not perform well after his name surfaced in allegations.

He admitted to the police that he was in depression ever since the allegations were made on him, the same led him to attempt suicide.

Vashi Traffic Senior Inspector Satish Gaikwad said that Blah underwent counselling and was taken to his family around  3:00 am.

No case of offence has been registered against him.