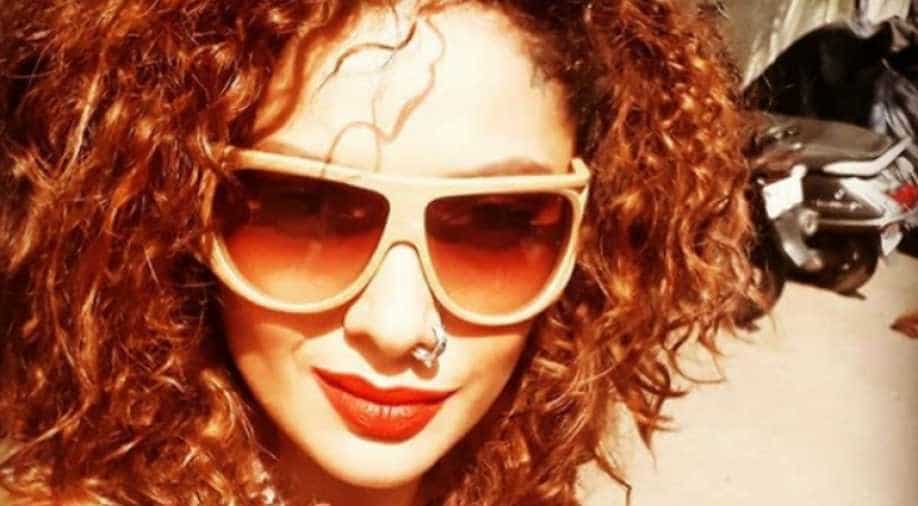 Diandra had recently opened up on #MeToo movement and had accused Suhel Seth of sexual harassment.

In her latest interview, with a channel, Diandra said,''I want to know why the silence.''

“I want to ask him, and I’ll do it point blank. I know him,  and I have met him, I know his daughter in law very well, his kids are brought up very well, he has a granddaughter, he has a lot of women in the family, and I want to know why the silence? And your statement? Really?  That’s the statement you gave out,” she said.

The actress also took a dig at Karan Johar and asked him if he knew the meaning of girl power.