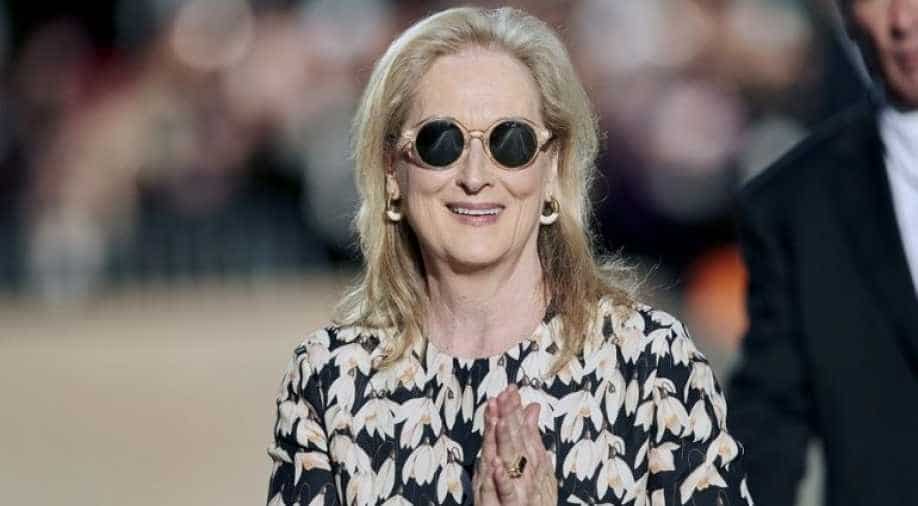 Meryl Streep arrives for the premiere of 'The Laundromat' during the 2019 Toronto International Film Festival Photograph:( AFP )

Streep was presented with the honour by actors Gary Oldman and Antonio Banderas.

Streep was presented with the honour by actors Gary Oldman and Antonio Banderas.

During her acceptance speech, Streep said the most common question is, as always, how she picks scripts."Usually it`s because of the people," Variety quoted the actor as answering."And when armed with material that`s compelling you have to ask yourself -- does this help? Does this need to be in the world?" `The Post` actor added.

Meanwhile, Phoenix who shared the award with `The Post` actor, shared his source of inspiration apart from thanking others in his Tribute award acceptance speech.

"My mother is a constant source of inspiration, and everything I do, I do for her," he said.