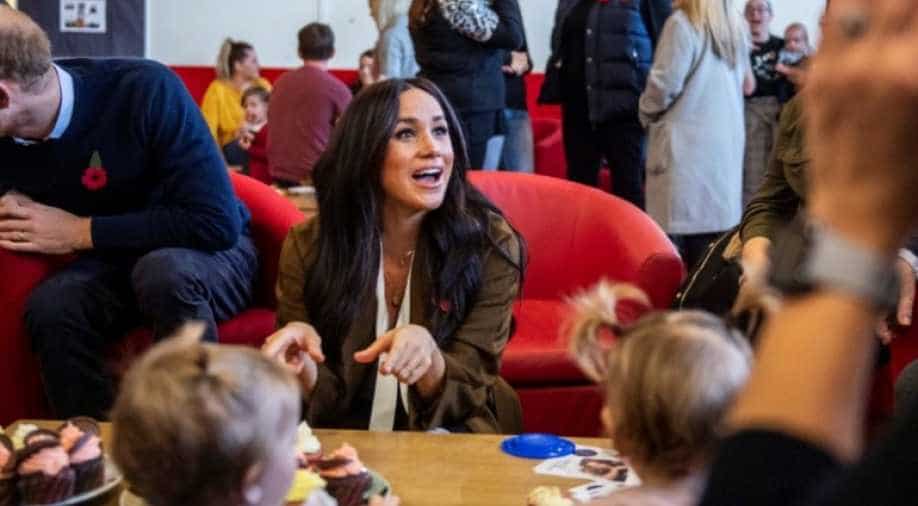 Meghan Markle's resume shows that she knows how to do ballet, jazz and tap dancing and has experience in musical theatre.

Meghan Markle is quite talented and her resume is proof.

Apart from being an actor, she is also fluent in multiple languages and knows calligraphy, dancing and martial arts.

Jorge Blanco, who trained Meghan in kickboxing and martial was quoted,'' I trained Meghan when she was in Toronto during the shooting of the series ‘Suits'.

''We did a few martial arts, a little boxing, and sometimes kickboxing. I never really thought she could end up being a princess! I had a great time training with her because she’s super nice and speaks Spanish, with an Argentine accent,” he continued.

Markle resume shows some of the more skills like ballet, jazz and tap dancing as well as experience in musical theatre.

After stepping back from their royal duties, Meghan and Prince Harry have shifted to the USA and are currently in quarantine with toddler Archie in Los Angeles.