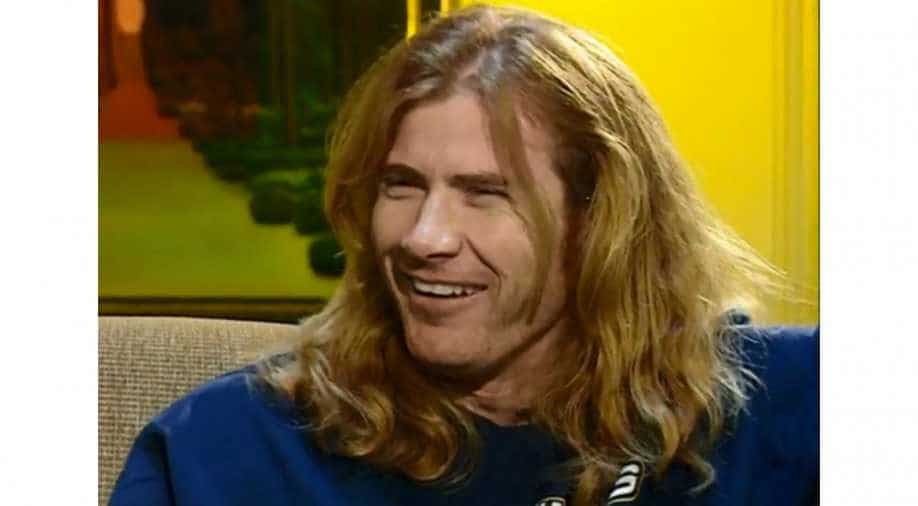 Megadeth had been scheduled to perform this year in Milwaukee, Las Vegas, Buenos Aires and other cities in North and South America.

Dave Mustaine, the lead singer and guitarist for the heavy metal band Megadeth, has been diagnosed with throat cancer, forcing the band to cancel most of its 2019 shows, he said on Monday (June 17).

Megadeth had been scheduled to perform this year in Milwaukee, Las Vegas, Buenos Aires and other cities in North and South America.

"I'm working closely with my doctors, and we've mapped out a treatment plan which they feel has a 90% success rate," Mustaine said in a statement on Facebook. "Treatment has already begun."

Megadeth, which was formed in 1983 and helped pioneer a style called thrash metal, enjoyed the height of its popularity in the late 1980s and 1990s with albums such as 'Countdown to Extinction' and 'Youthanasia.' Mustaine is known for his fast guitar playing.

Mustaine, 57, and his bandmates were in the studio working on a follow-up to their 2016 album 'Dystopia,' the singer said, adding he could not "wait for everyone to hear" it

Elton John reveals what he'll do after his farewell tour