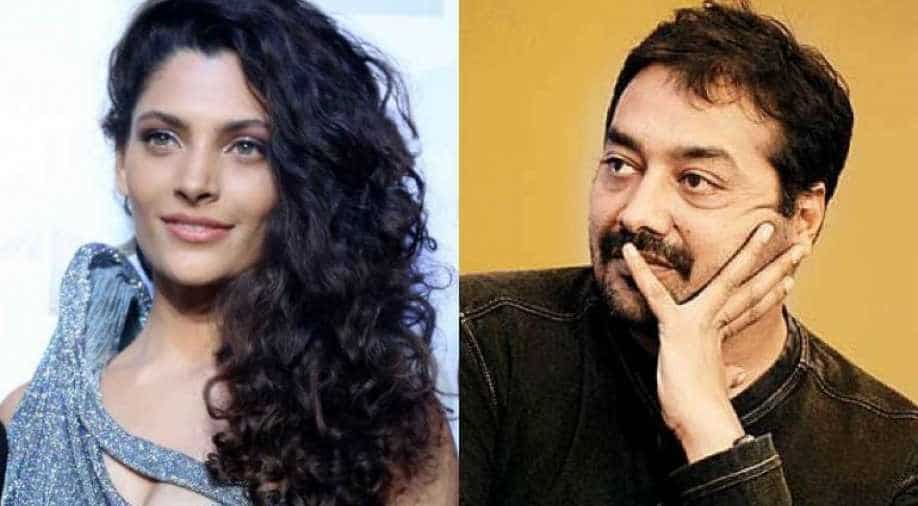 Last week, the filmmaker had announced his new company and a new film without giving any details.

Kher made her debut in Rakeysh Omprakash Mehra's 'Mirzya' in 2016.

"It has still not sunk in that I am in an Anurag Kashapy film. Its an understatement to say that I am extremely excited to be a part of this project. Can't really talk too much about the film right now," the actor said in a statement.

Last week, the filmmaker had announced his new company and a new film without giving any details.

The project is being shot in Mumbai and will be filmed within 3 months.

Saiyami was last seen in the hit Marathi film 'Mauli' opposite Riteish Deshmukh. She recently wrapped shoot on her digital debut in the Amazon prime series 'Breathe' opposite Abishek Bachchan.