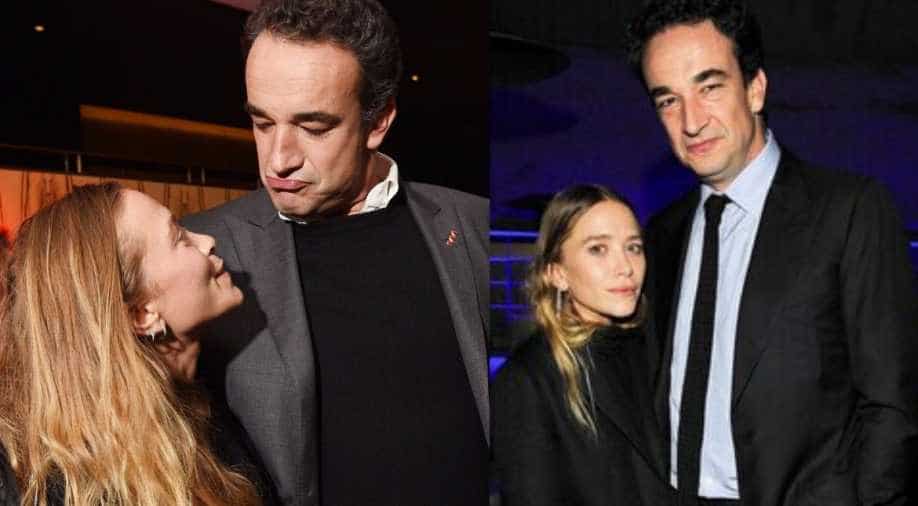 Amid all the bad news thanks to the coronavirus pandemic, Hollywood stars Mary-Kate Olsen and husband Olivier Sarkozy are calling it quits.

According to various reports, the 33-year-old actress is seeking a divorce from Olivier after five years of marriage.

Olivier Sarkozy is a French banker.

The news has been circulating but the two have yet to announce it officially. Reports state that Mary-Kate filed for divorce and is seeking an emergency order. According to court documents, she attempted to file for divorce back in April 17, but was unable to do so because of the pandemic. Mary is now asking the courts that her and Olivier's prenuptial agreement be enforced.