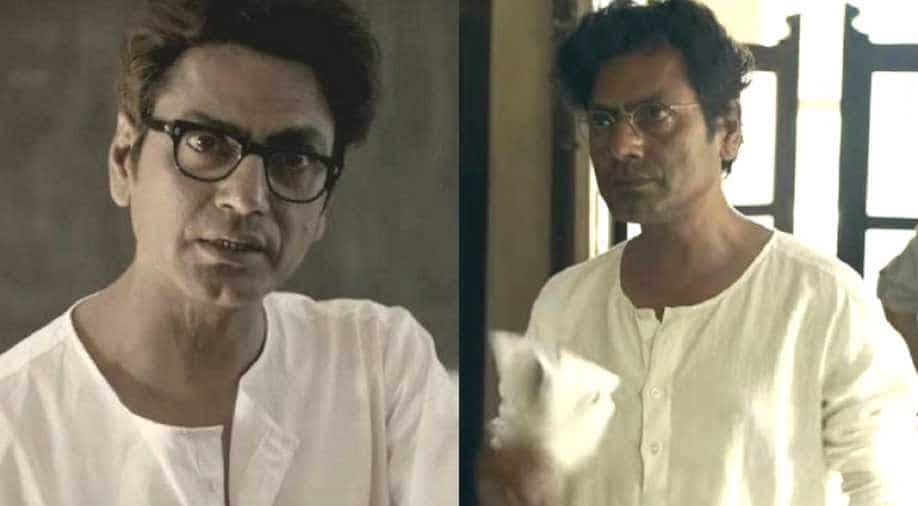 It is finally here! One of the most anticipated films of this year, Nandita Das' directorial 'Manto' is finally going to hit the theatres. The release of the trailer was timed perfectly- released on the midnight of 15th August- a date that's celebrated for the birth of free India.

Based on the controversial writer, poet Saadat Hasan Manto's life, the trailer has Nawazuddin Siddiqui nailing the part of the revolutionary writer from the first frame itself. Siddiqui looks and acts the part making the trailer itself a compelling watch.

After receiving accolades at various international film festivals, 'Manto' is set to release in India on 21st September.