Manoj Bajpayee under home quarantine as he tests positive for coronavirus 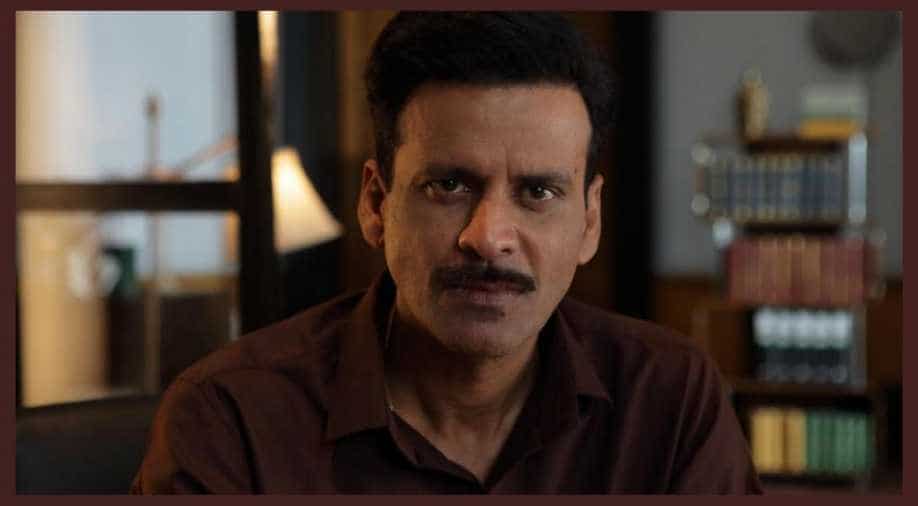 Manoj Bajpayee is currently under home quarantine, where he is being given medication and is recovering well.

The news of the actor being tested positive comes after his director Kanu Behl had also been infected with the deadly virus.

The actor is currently under home quarantine, where he is being given medication and is recovering well.

Due to the actor`s current health condition, the shoot for `Despatch` has been stalled for now and is likely to be resumed in a couple of months.

`Despatch` produced by Ronnie Screwvala, is an investigative thriller that unfolds in the world of crime journalism. Bajpayee would be playing a character who finds himself trapped in the murky underbelly of business and crime.

Bajpayee joins a long list of Bollywood stars who have contracted the deadly disease earlier. Earlier this week, Ranbir Kapoor and Sanjay Leela Bhansali too tested positive for the virus. They are reportedly in-home quarantine.

Actors like Amitabh Bachchan, Abhishek Bachchan, Arjun Kapoor, Malaika Arora, and others have been infected with the virus.