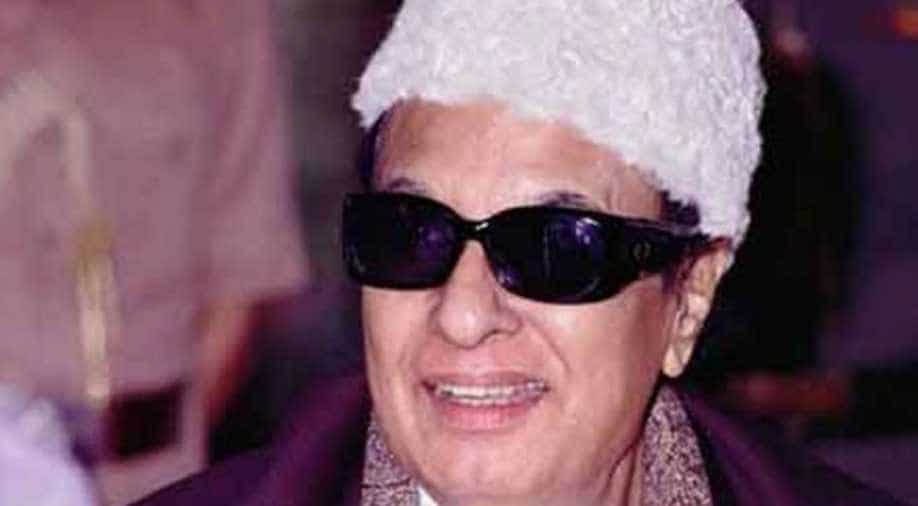 The film is based on movie stills, publicity photos, and films featuring the legendary actor.

Legendary Tamil actor MGR will come back on screen as a Malaysia-based animation company plans to make a film on him using the latest technology of 3D digital mode. In what will be quite unique, the firm named Orange County will use AN-Face that can resurrect him on the big screen in a two-hour long ‘feature film’ format for all his fans to see.

Apparently, the firm has used artificial intelligence to define the facial expressions and his mannerisms which made him a legend in the Indian film industry. It will be based on movie stills, publicity photos, and films featuring the actor, who later became the Chief Minister of Tamil Nadu.

The firm plans to release this in Hyderabad next month. As part of the official release, it will be shown during the 4th edition of Indywood Film Carnival to be held at Ramoji Film City from December 1 to 4.

The Malaysian company has been working with a leading Hollywood VFX specialist for the past two years to create this.