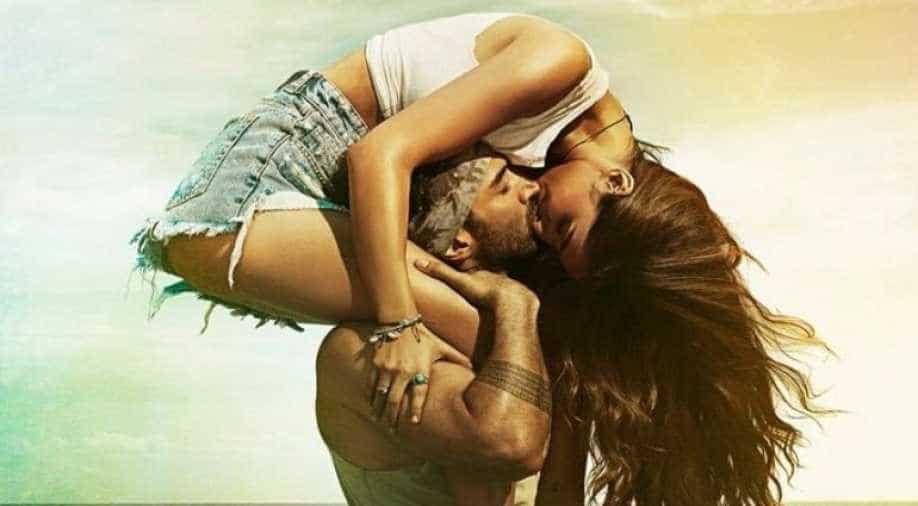 After a successful stint at the theatres and now on OTT, makers of ‘Malang’ have started work on the sequel.

Confirming the news, producer Ankur Garg said, “We are thankful to the audience who has shown such a phenomenal response to our film Malang after the theatres, now on OTT. While people are enjoying Malang on Netflix, yes, we are coming up with Malang 2. Mohit and Luv are working on the sequel and more details will follow soon.”

In a previous interview, Mohit had hinted at a possible sequel: “Did you recognise whose voice was there in the last scene? There was an interesting scene in the end, we will come out with the twist of that later.”

‘Malang’ is the story of a man who goes on a killing spree after getting separated from his pregnant girlfriend in a police encounter.