Malala Yousafzai's biopic 'Gul Makai' to release on this date 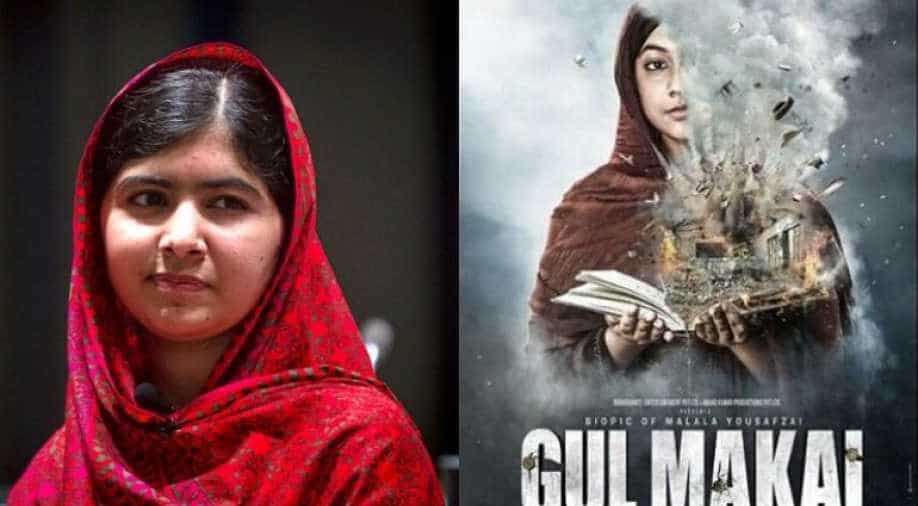 'Gul Makai', the biopic based on Malala Yousafzai's life has finally got a release date. The film has been in the making for some time now and will now hit the theatres on January 31, 2020. The film has been directed by HE Amjad Khan and produced by Sanjay Singla and features Reem Shaikh as Malala.

According to a press release issued by the makers, Gul Makai charts "the courageous journey of Ziauddin Yousafzai family, when Swat Valley in Pakistan was seized by Taliban gunmen in 2009 and Sharia law was imposed upon its people."

Awarded with the Nobel peace prize in 2014, Malala has been advocating education for young girls in turbulent areas of Pakistan.

Daughter of school teacher Ziauddin Yousafzai, Malala spoke against the world most dangerous terrorist organisation through her blogs on the BBC Urdu website under the pseudonym Gul Makai, which explains the title of the biopic.