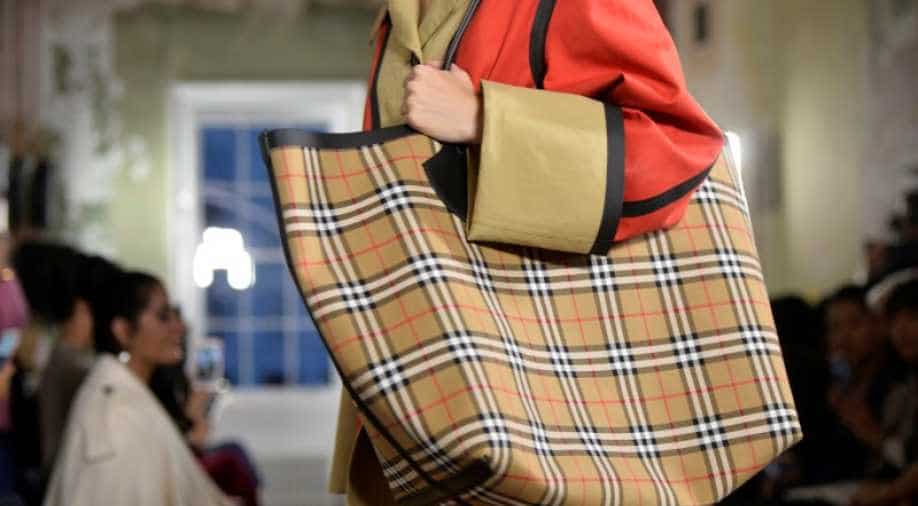 A model presents a creation at the Burberry Spring/Summer 2018 show at London Fashion Week in London, Britain September 16, 2017. Photograph:( Reuters )

The pact has been signed by 32 companies including the likes of Adidas, Burberry, Kering, Hermes, Nike, Prada and Puma.

Major fashion companies from around the world said on Friday they had signed a pact which they would present at this week's G7 summit to help protect the environment.

The pact has been signed by 32 companies including the likes of Adidas, Burberry, Kering, Hermes, Nike, Prada and Puma.

The Karl Lagerfeld brand associated with LVMH's Fendi label is also involved, although the LVMH parent company itself is not part of the pact.

Protecting the environment will be a leading issue at the G7, with French President Emmanuel Macron and United Nations Secretary-General Antonio Guterres having expressed concern this week over wildfires raging through the Amazon.

The companies, whose representatives were meeting French President Emmanuel Macron on Friday, said they would aim to use methods that would protect forests and cut down on the use of plastic.