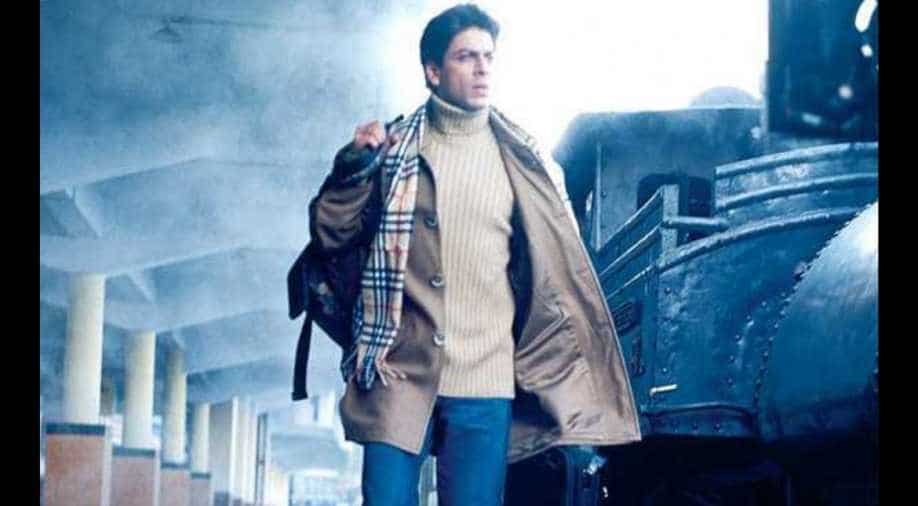 As the films completes a milestone, Shah Rukh Khan looks back at a film he considers a “comeback of sorts” for him.

Peppy songs, cool action, some desi romance and a plot of terrorism -- 16 years ago Farah Khan’s film ‘Main Hoon Na’ made a stellar impression in the minds of the audience. As the films completes a milestone, Shah Rukh Khan looks back at a film he considers a “comeback of sorts” for him.

The movie starring Shah Rukh Khan, Sushmita Sen, Sunil Shetty, Zayed Khan, Amrita Rao, Kirron Kher, Boman Irani, Kabir Bedi and Satish Shah revolves around Major Ram Sharma who is given orders to go undercover as a college student to protect a general's daughter from a rogue soldier. He even has to fulfill his dying father's desire to reconcile with his family. The film was released worldwide on 30 April 2004 to overall positive reviews from critics and audiences.

In a chat with a publication, Shah Rukh said that ‘Main Hoon Na’ had a very thin lifeline – grown-up man, going back to college and sitting in a classroom. Now it sounds like a far-fetched, dangerous thing to do. But Farah has that belief, a certain degree of madness and she can pull off the most outrageous thought.

He said that strangely Farah thinks of him as an action hero. She is the only director who feels that he could be a very cool action hero. She’s done the maximum action with him, be it ‘Happy New Year’, ‘Om Shanti Om’ and ‘Main Hoon Na’.

On the film, Shah Rukh said, “It was a comeback of sorts for me. I had just done my spine surgery. I had apprehensions whether I’ll be able to get back to work and be able to do the stuff that I do. I had just shot for ‘Pretty Woman’ song in Kal Ho Naa Ho. Then I came on Main Hoon Na sets and I remember doing the roof sequence. For me, it was very important I nail it. Farah, obviously, loves me too much and was very scared. However, I told her that I want to know whether I am fine after this spine surgery or whether I am not as good as I used to be.”