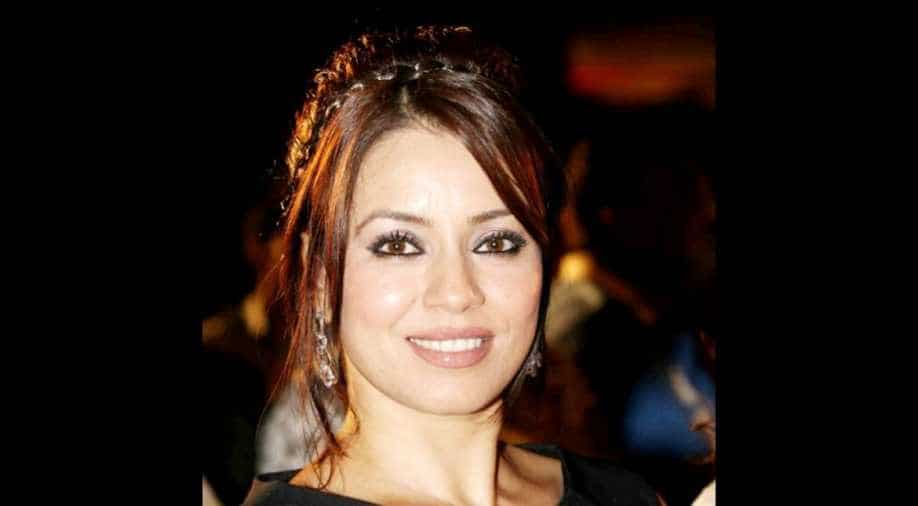 In an interview, Mahima has now opened up on the incident that ruined prospects of a brighter career in films.

We loved watching Mahima Chaudhry romance Shah Rukh Khan in ‘Pardes’ which was a big hit of that time but the actress just fazed out and no one knew why.

In a tell-all interview, Mahima has now opened up on the incident that ruined prospects of a brighter career in films. Mahima was working with Ajay Devgn in ‘Dil Kya Kare’ with Prakash Jha when she met with an accident in Bengaluru.

Glass shards pierced her face in the accident and she took a break from films. In the interview in Pinkvilla, she said, “I was working for Ajay Devgn and Kajol’s home production film Dil Kya Kare with Prakash Jha. During that, in Bengaluru, while on my way to the studio, I had a massive accident where a truck hit my car, and the glass of my car went into my face mostly. I thought I was dying, and at that point, no one even helped me get to the hospital. It is only after reaching the hospital, much later, when my mother came, Ajay came and they went to discuss. I got up and saw my face in the mirror and saw the horror. When they did the surgery on me, they took out 67 glass pieces.”

Mahima retired from films post her marriage to architect Bobby Mukherjee in 2006. They reportedly separated in 2013 and have a daughter Ariana together. The actor, who has been on a sabbatical since 2010 also said, “Frankly, there isn’t anything coming my way. That is much of it. I have been keeping myself busy with events, live events, promotions, and of course, you have a child to raise and it takes an entire village to raise one, and I am a single parent.”

On raising her daughter, Mahima said, “I came back and started living with my parents and you depend a lot on your parents. That was the time when my mother was diagnosed with an illness; she needed help and she could not be of that great help for raising my child. So, when I left for work, it was like leaving a toddler, and leaving my mother who needed assistance as well, so I had to completely depend on my staff. My dad had to live in Darjeeling. Then I had a sister who had a child too and she was single. So, it almost became like we both were raising children together.”